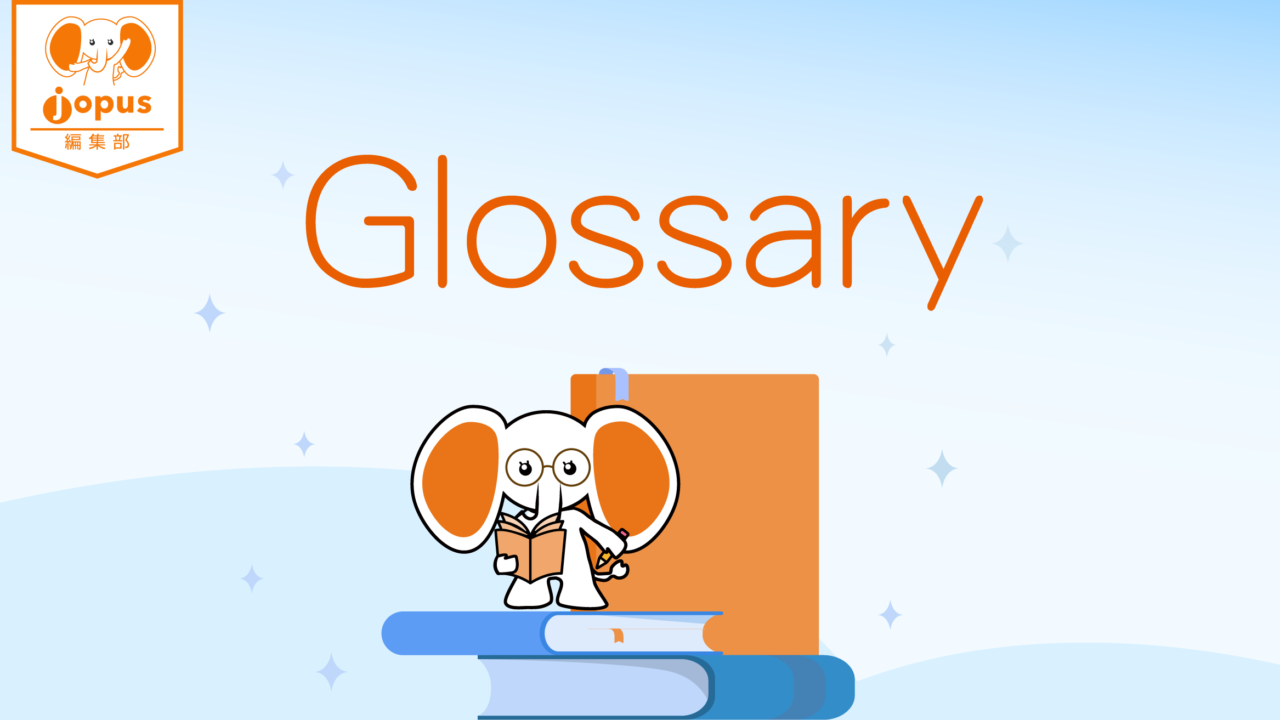 Jyuden originally means receiving a supply of electrical power. However, in a business setting, it refers to a situation in which an employee answers an office phone when it rings. Jyuden is not used when one answers a call to their cellphone. The English for jyuden is “to receive a call.”

Call centers are services in which the main job duty is to receive calls.

Nyuden originally refers to notices arriving by telegrams. In the business setting, it refers to incoming phone calls from customers. The term is used especially in the workplace of call centers. 再入電(sainyuden) is the term used when the same customer calls again. The English for nyuden is “a call was received.”

In a business setting, kaden means to phone someone. Often, the term refers to situations in which one makes a sales call to an unknown person (also called テレアポ [tereapo]). In business emails, the expression 架電の件 (kaden no ken) is used to mean “the matter we had just talked about over the phone.” The English for kaden is “call” or “phone.”

荷電 (kaden) is the static electricity or the amount of electricity that charges an object. It is a word that has nothing to do with business contexts, but it is sometimes written instead of 架電 by mistake.