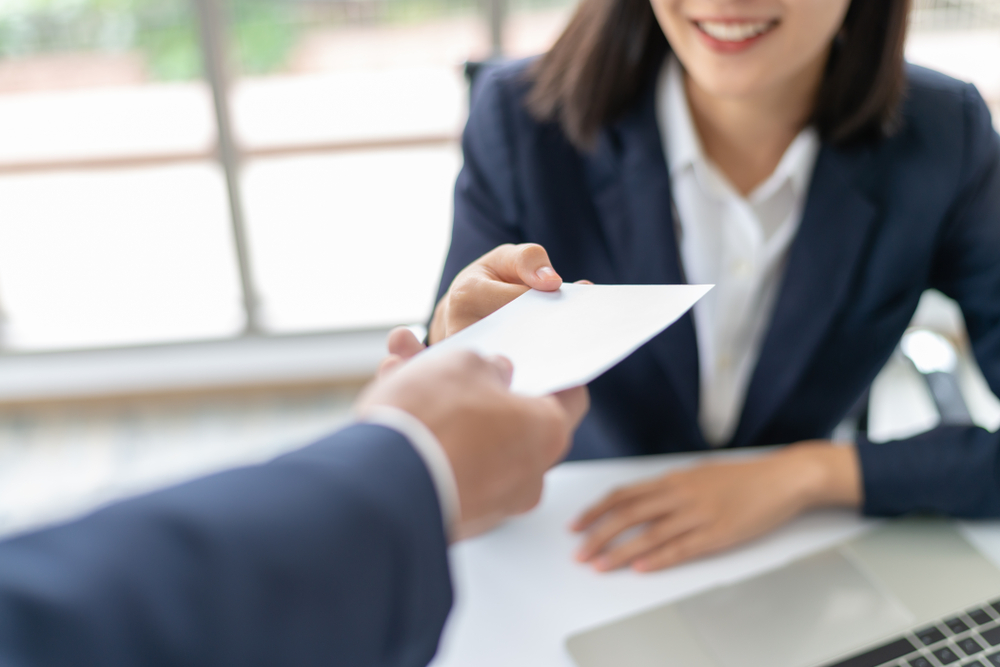 On June 7, En Japan announced the results of a survey titled “Growth and Improvement in Skill Sets Through a Job,” conducted on its job search site for temporary workers. The survey was taken by En HAKEN site users who have experience working temporary jobs.

The survey results show that 92% of temporary workers were interested in self growth and skill improvement through their work, and 72% had felt a sense of self growth while working temporary jobs. 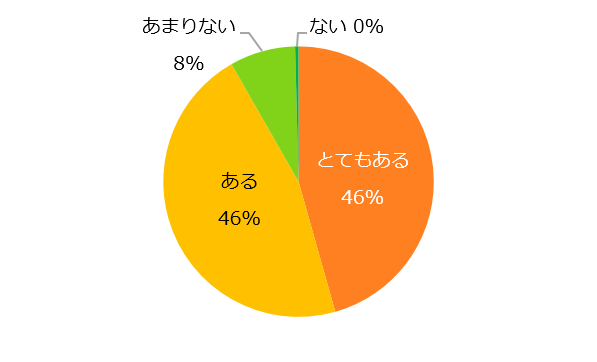 Responses to “Are you interested in self growth and improving your skill sets through work?”

Responses to “Have you realized self growth through a temporary job?”

The top reason for being interested in growth and improving skill sets was “I want to become more confident,” at 65%, followed by “I want to utilize this growth for further employment and career change,” which came in second at 59%. The third reason was “I want to get a sense of fulfillment” which made up 45% of the responses.

Responses to “What makes you seek growth and improvement of your skill sets? （Multiple answers allowed）

Examining the issue more closely, the most common area in which respondents desired growth and improvement of skills was “data input and processing skills, such as with software like Excel and Access” at 66%. The second preferred skill to improve was “documentation skills such as with Word and PowerPoint” at 59%, while the third areas were “psychological growth” and “business manners” which both made up 37% of the responses. 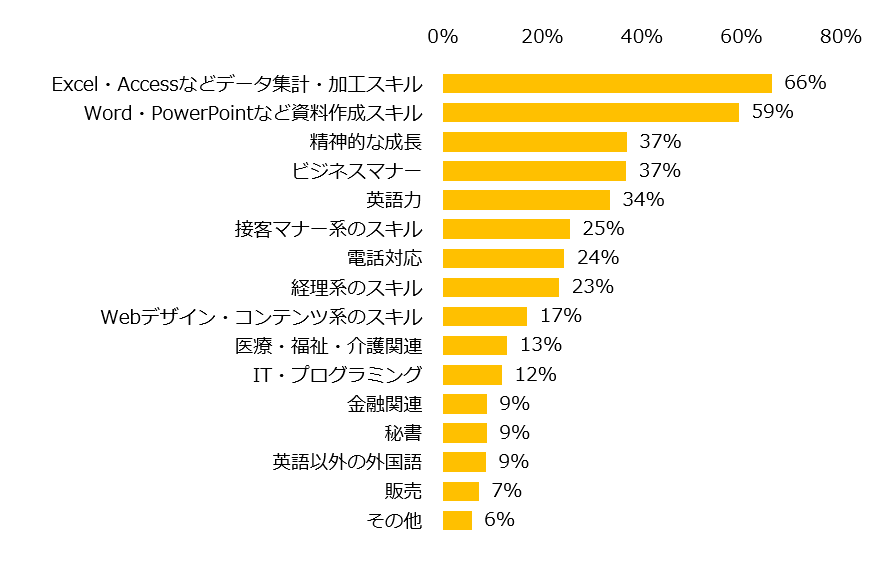 Responses to “Which areas are you looking for growth and improvement of skills in?” （Multiple answers allowed）

Looking at the stories of some respondents who achieved success through temporary jobs, a 22-year-old woman stated that she was able to overcome her shyness through her sales job. A 24-year-old man said, “I learned business manners by working in telephone operations and have become able to care more for others’ feelings.” A woman in her 30s commented that she was very happy when she was assigned design tasks, which was her hobby, and her work was then appreciated by everyone. A 32-year-old woman said, “I felt successful working in an industry requiring highly specialized skill sets. As I was inexperienced, I needed to learn many things, and it was a bit tough, but it led to some personal development.” A 33-year-old woman commented, “Though I was inexperienced when I started the job, with the support of the team members, I tried to keep working proactively. As a result, my work was appreciated by seniors and customers, and I felt successful.” A 38-year-old woman said, “Initially, I faced many challenges because of high computer skill requirements, but by practicing them on daily basis, I was able to do the work effectively and my boss and seniors relied on me. My confidence increased when I was asked to create a manual for juniors.”

This online survey was in the form of a questionnaire and was given to En HAKEN users who have experience working as temporary employees. It was conducted from April 25 to April 29, 2019, and collected valid responses from 1,223 people. 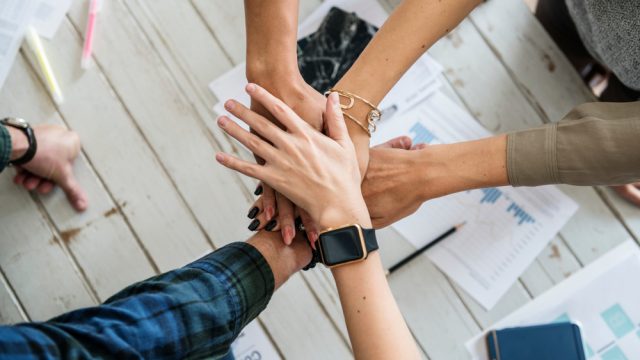 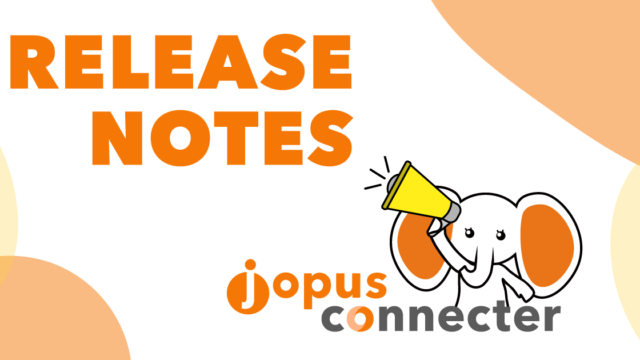 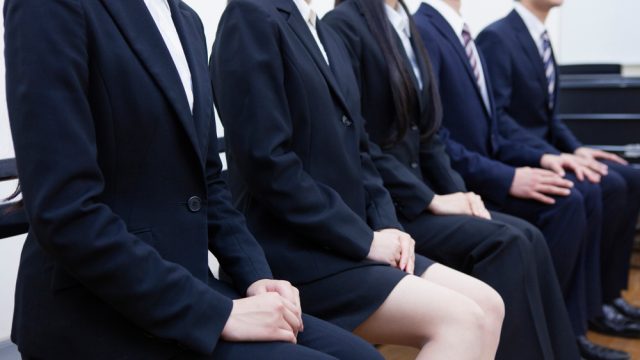 Government support international students in finding jobs, with the aim of 50% employment rate in Japan 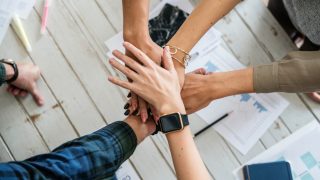 Japan and Indonesia to cooperate to ... 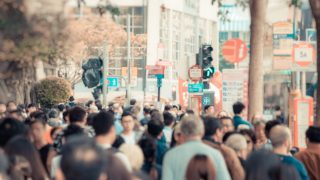