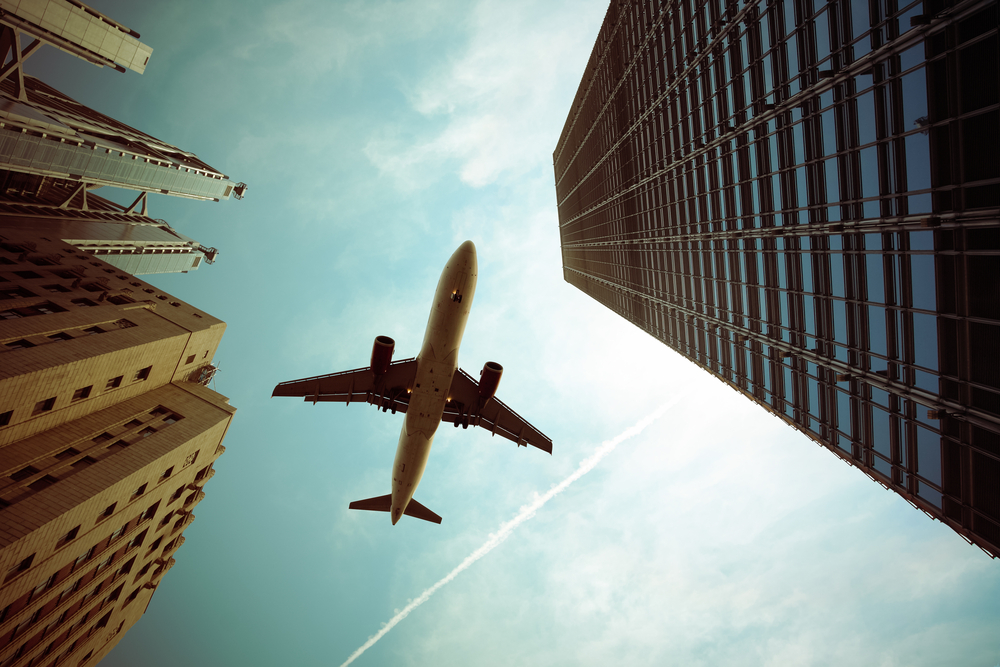 On April 22, Japan Business Federation （Keidanren） announced a proposal for diversifying hiring methods. This proposal includes year-round hiring based on specialized skills, in addition to permanent employment, as traditionally seen in Japanese companies. Year-round hiring is often aimed at international students and Japanese students who have studied abroad. The proposal is part of Keidanren’s hiring policies for the future.

The reason for the proposal is that traditional Japanese hiring season, which starts early and lasts long often intereferes other things students do – such as their study time, study abroad experiences, and contributions to society. To help students make more of their time in school, companies and universities must act on a shared understanding of hiring practices in order to give students more opportunities for independent choices and more ambition regarding their studies. This is also to give them high-quality education that is suitable for current job hunting and employment methods, and that suits the needs of the current era.

Many companies explain that they will try to be more culturally aware as they make more of an effort to globalize. They have plans to actively hire foreign students as well as Japanese students who have studied abroad. This also indicates that foreign students will not necessarily be required to have the same Japanese ability or cultural understanding as their domestic counterparts. Rather, foreign workers will be evaluated based on their unique strengths and how they contribute to the diversity of a company. The Keidanren has declared that due to more companies hiring for positions that take advantage of specialized skills, companies will be more active globally, and they’ll also more actively pursue graduate students for employment.

This proposal refers to our modern era as “Society 5.0.” It was proposed in order to take a close look at the sustainability of Japanese companies and the development of Japan, as well as make important changes regarding awareness of student employment and the changes of the times. Furthermore, Society 5.0 means a human-focused society in which economic development and society’s problems can be dealt with simultaneously, through a system that fuses virtual space and the real world.

The number of foreign workers in Japan is expected to increase in the future. 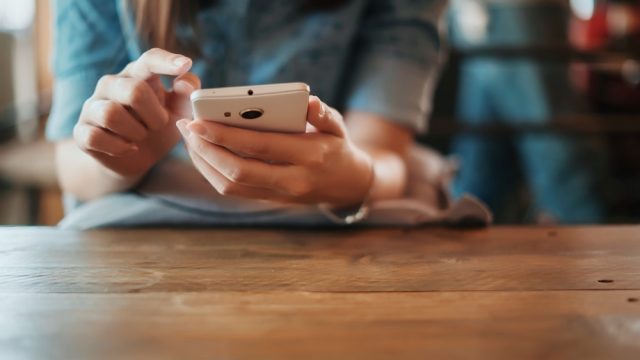 Jobs relating to overseas projects up by 33% from last year, according to JAC survey. 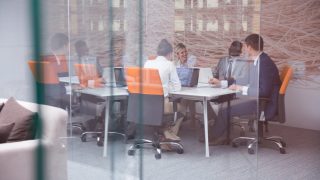 80% of companies have staff shortage... 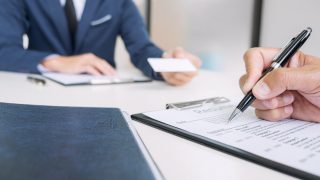