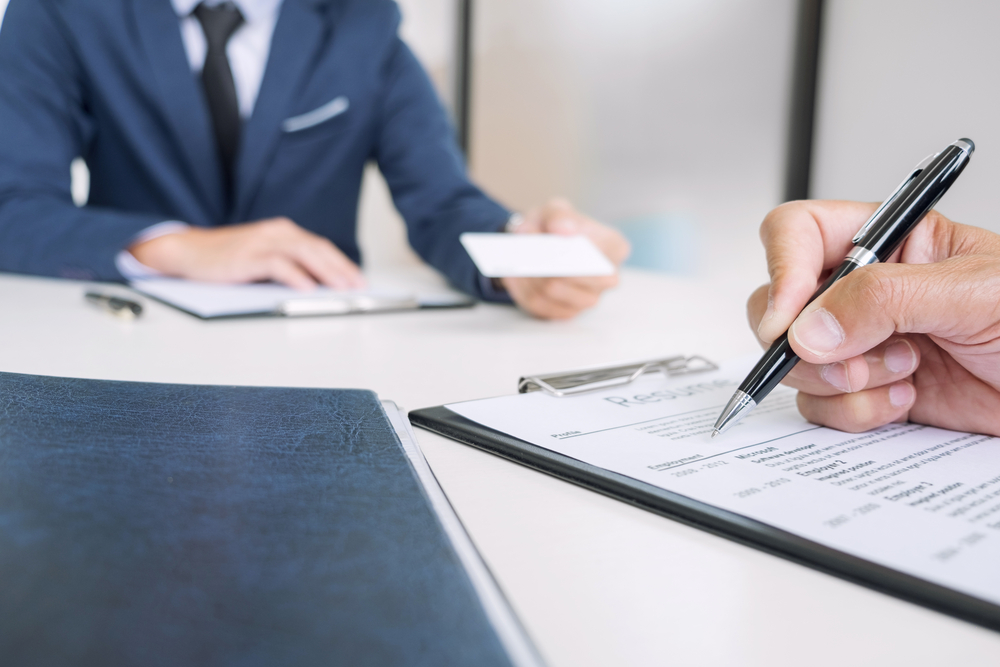 On April 16, Workshift Solutions announced that their number of registered expatriate members has exceeded 100,000 across more than 210 countries. Workshift Solutions operates a website to match foreigners who wish to work in Japan and at Japanese companies.

Workshift connects students who have studied in Japan and Japanese people who reside in foreign countries with Japanese companies. It provides companies the opportunity to employ more foreign talent without limiting its scope to hiring just international students and immigrants. Workshift’s clients include public sector organizations such as municipalities and universities. Furthermore, small, medium and large-sized enterprises from various sectors, such as manufacturing, advertisement, PR, tourism, finance, communications, media, research and consulting also use this website.

According to the data of the company, registrants are former international students at Japanese universities, Japanese nationals abroad, and people with a strong interest in Japan, in which almost 20% have Japanese language skills. In addition, about half of the overseas registrants who landed jobs through the site are university graduates or have a higher degree, and about 20% have a master’s degree. More than 95% of the clients who have posted jobs have a rating of over 80 points for freelance jobs.

Due to a lot of global economic activities taking places in Japan like the Tokyo Olympics, in addition to things like the rapid increase in foreign tourists and the signing of the EPA and FTA agreements might prove to be making some excellent employment opportunities for former international students hoping to work in Japan. Those in this position are encouraged to utilize the service Workshift provides to explore overseas business opportunities in Japan. 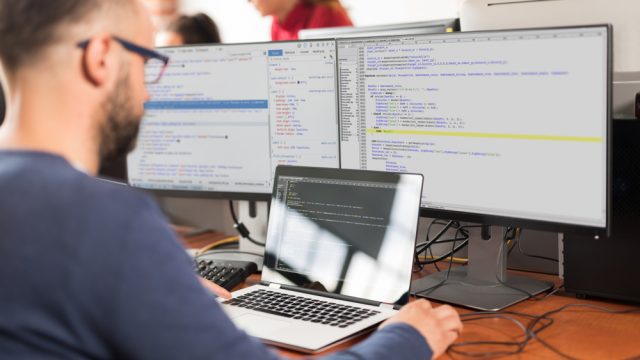 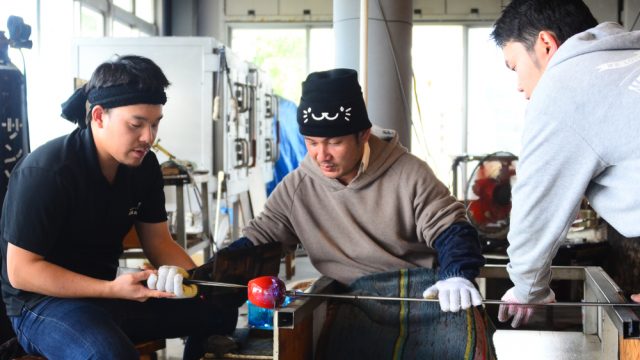 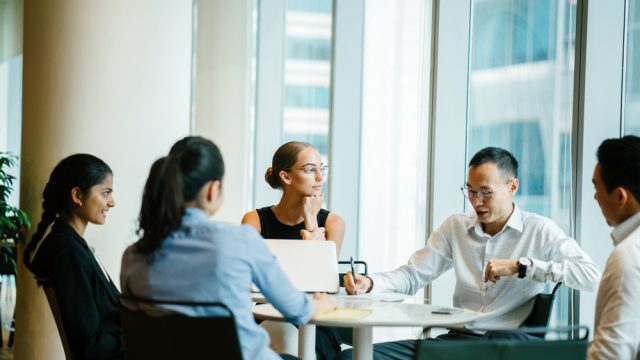 About 80% of employees in four Asian countries surveyed accept the 5-year limit on the new residence status, according to the Pasona Institute 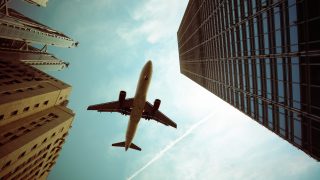 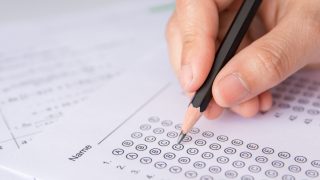