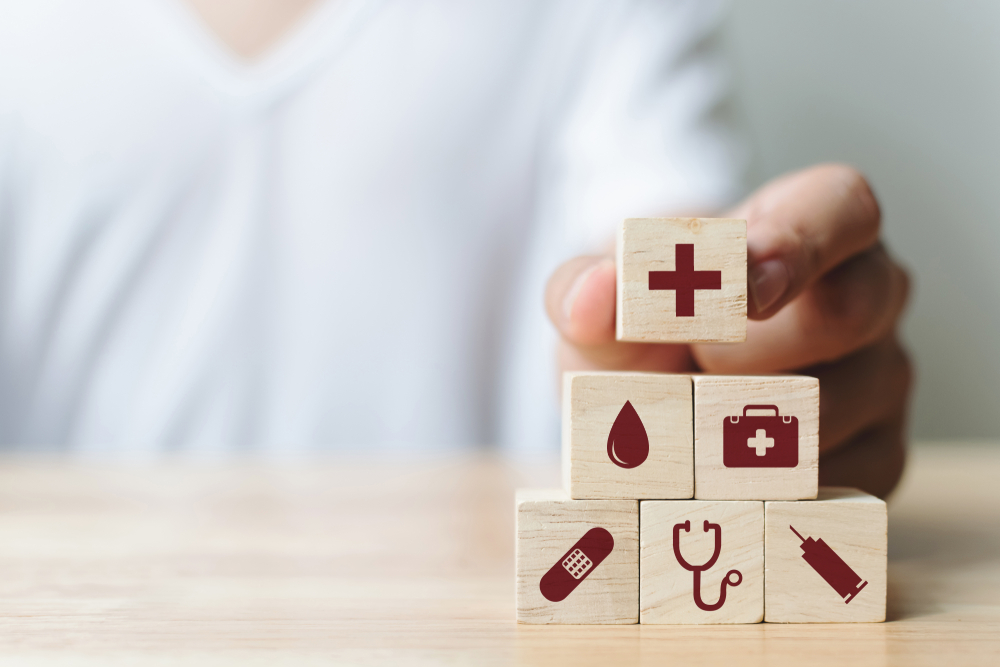 On February 15th, the Japanese government approved changes to the Health Insurance Law to prepare for more foreigners coming to work in Japan due to the amended Immigration Control and Refugee Recognition Law, which comes into effect this coming April. The main change in the law limits the coverage of the health insurance of workers to only dependent family members who reside in Japan.

This change aims to prevent foreigners working in Japan from abusing the health insurance program. The revised Health Insurance Law is scheduled to take effect in April 2020.

However, the misuse of the health insurance program has been a concern, in part, because of the difficulty in verifying whether the worker is actually the primary provider for his/her family abroad or not. The government altered its policy on health insurance due to the upcoming new work visa status that comes into effect in April, a change that is expected to bring more foreign workers to Japan.

The availability of health insurance coverage for family members who reside in the worker’s home country has been one of the most attractive aspects for foreigners coming to work in Japan. However, under the proposed change, this benefit will no longer be available.

Though it is potentially disappointing news for foreign workers in Japan, considering the nation’s increasing financial constraints on social security due to the low birth rate, the decision was needed to continue welcoming more foreigners to work in Japan for years to come. 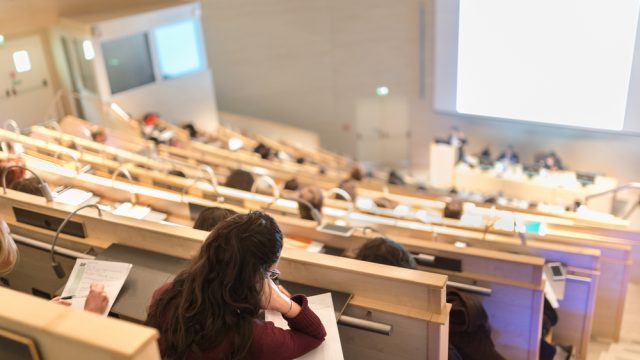 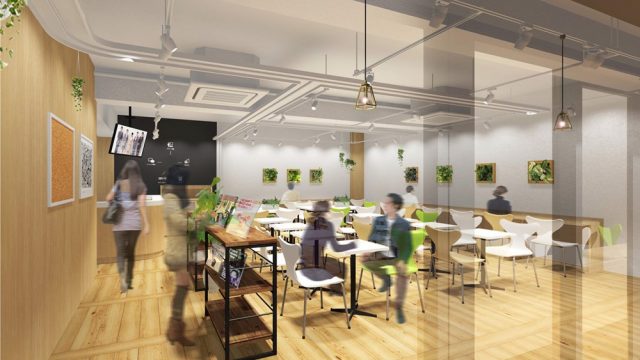 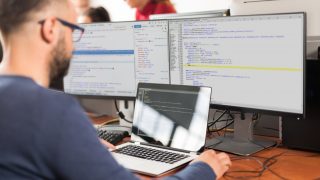 Recruit Career to release an Augment... 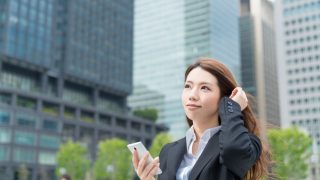