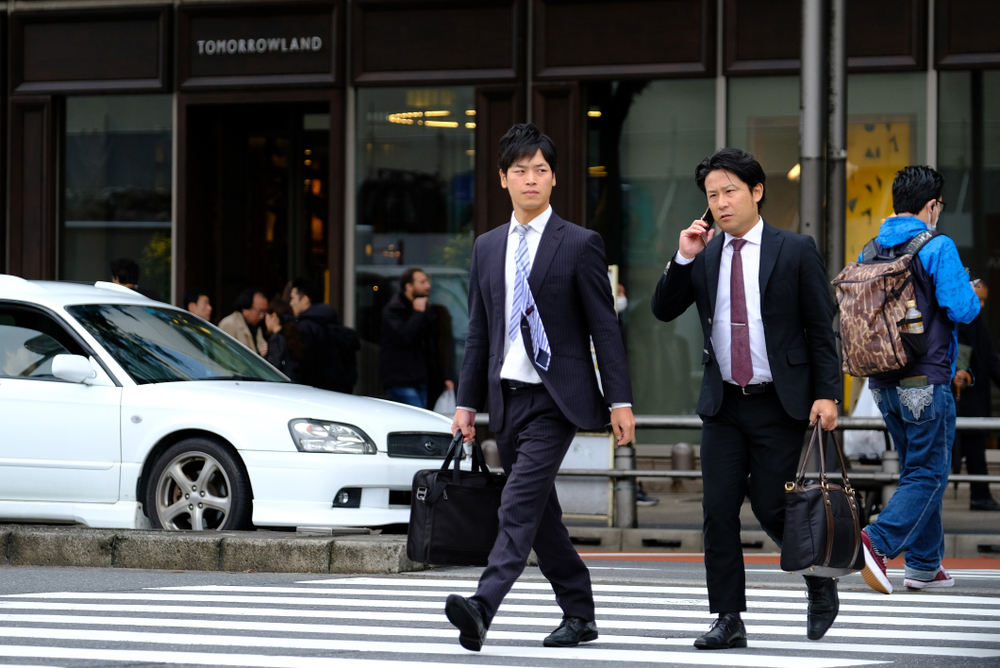 According to an employment trend survey of 2017 published by the Ministry of Health, Labor and Welfare on August 9th, the ratio of people whose wages increased with a change of job was at 36.2%, 0.9% higher than the previous year, and the second highest level since 2004.

The results highlighted that currently in Japan it is easier to increase your salary if you change jobs. This is due to the seller’s market condition, the economy continuing to boom, and the size of available workforce continuing to decline.

According to the data from the Ministry of Health, Labor and Welfare, we can see that the job market in Japan is at an unprecedented seller’s market, and the situation is currently very favorable for job seekers. In recent years, talented overseas personnel are increasingly being recruited by not only major companies but also small and medium-sized enterprises to help promote overseas development in anticipation of the inevitable shrinking domestic market in the future. Therefore, for those who want to work in Japan, it is getting a lot easier to find work.

If you are interested in moving to Japan and getting a job at a Japanese company, why not take advantage of this current seller’s market? 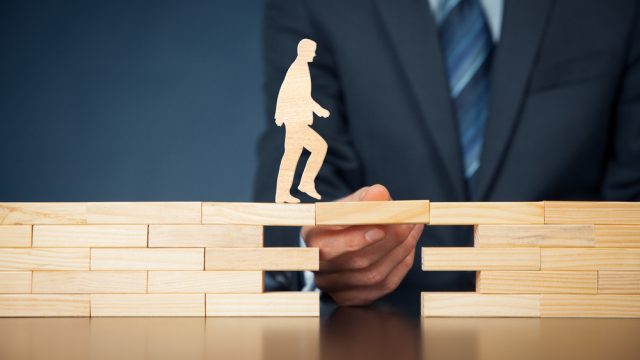 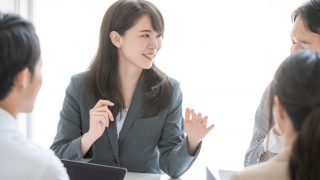 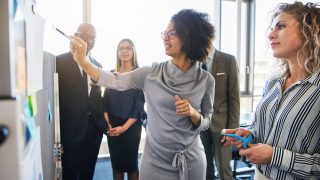