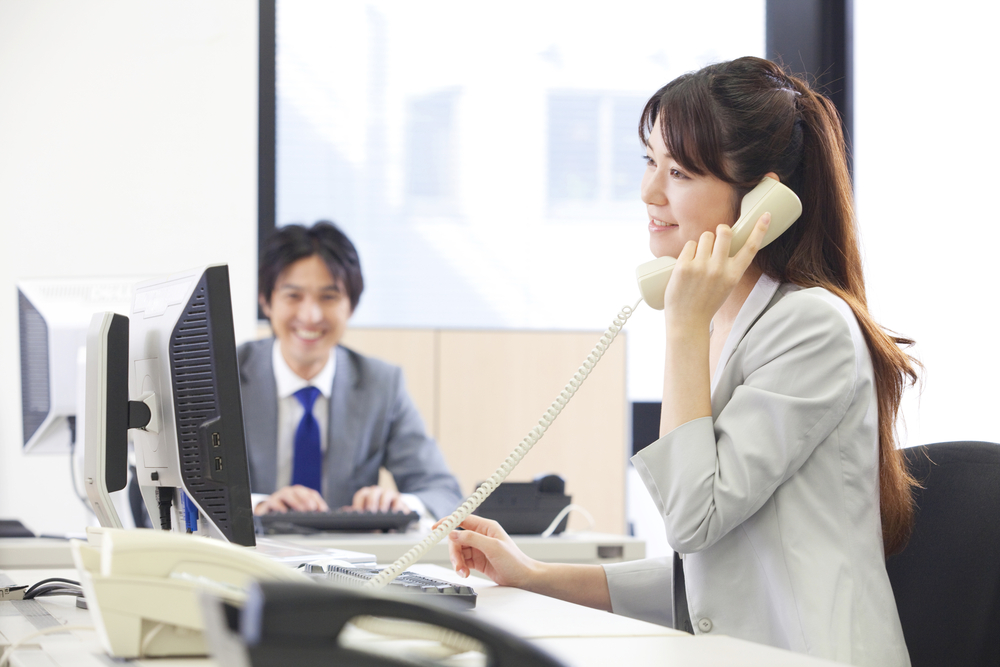 There are different types of employment in Japan, one of them being something called “temporary employee,” which is different from a full-time or a part-time employee. A temporary employee is a person who has registered at a staffing agency and works at a company where he or she is posted. On April 23, en Japan, a company that operates the job information website en HAKEN published survey results on hourly wages of these kinds of temporary employees. The survey was conducted on their users who are currently working as temporary staff.

As per the survey, hourly wages of 26% of the temporary employees have increased, which is 1 percent less than last year. Moreover, 18% of people negotiated their hourly wages and the number has gone down by 4 percent, compared to last year. The top 3 strategies to earn higher hourly wages were “getting a job that pays well per hour,” “having a side-job or doing double-work,” and “increasing performance at work.”

[Figure 1] Have the wages （hourly wages） risen from last year?

[Figure 2] For those whose salary has increased as compared to the previous year, how much is the rise in hourly wages?

Moreover, 18% had negotiations regarding their hourly wages, which shows a reduction of 4%, compared to last year. Among these, “wages increased after discussions” and “no increase despite discussions” both accounted for 9%.

Regarding the factor of increases in hourly wages, people who had salary increments without need for negotiations said that they have appraisals every year and the raise in salary depends on the evaluations. People also said that it was decided because they did not need training as they had sufficient experience in the sector. Furthermore, people whose salary raise was considered after negotiations said that after discussing with the person in charge at the staffing agency, they not only got increments but also started to get paid transportation expenses. People also commented that they communicated clearly the amount of work they had learnt and were able to compare with others and negotiate.

Those who had discussions but did not receive increments, despite mentioning their long years of service at the company and work experience to their superior, were told that they were already on the top of the pay-scale. Also, some negotiated their wages when they were offered seniority, hoping to get a raise instead of a higher position, but it did not result in success. People who have neither engaged in negotiations nor gotten a salary raise explained, with an increase in salary, their responsibilities would also increase, which they did not want. Moreover, some of them commented that they were more interested in practical achievements than increments.

Lastly, when enquired about the efforts to be paid higher hourly wages, 53% said that they try to secure a job with good pay in the first place, which was the most common answer, the same as last year. 28% accounted for having a side job or doing double-work, with 24% through excelling at work. 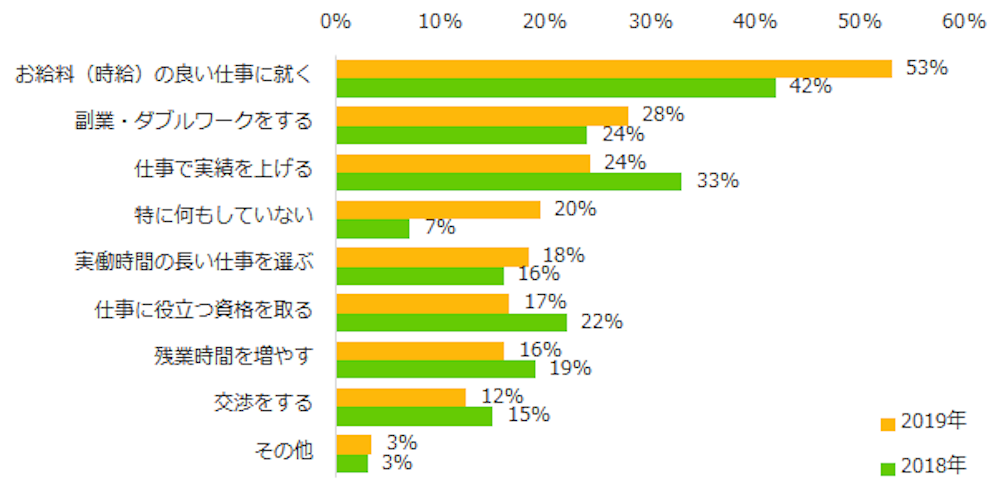 [Figure 3] What do you do to get a raise in salary （hourly wages）? （Multiple answers allowed）

Factors like the responsibilities, position, and salary structure differ according to the type of employment. Therefore, those who are considering working as a temporary employee are encouraged to review their preferences by referring to the results of this survey.

This survey was conducted from February to March 2019 with 445 participants who are using en HAKEN’s services and are working as temporary staff. 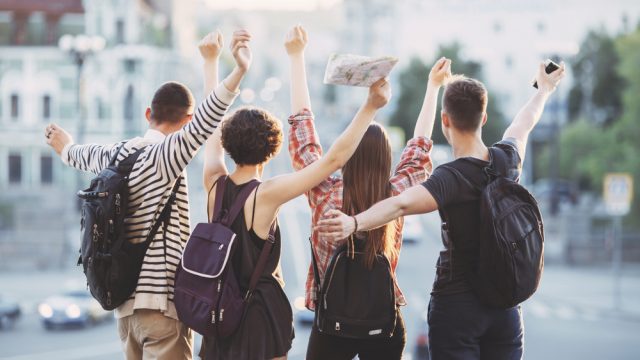 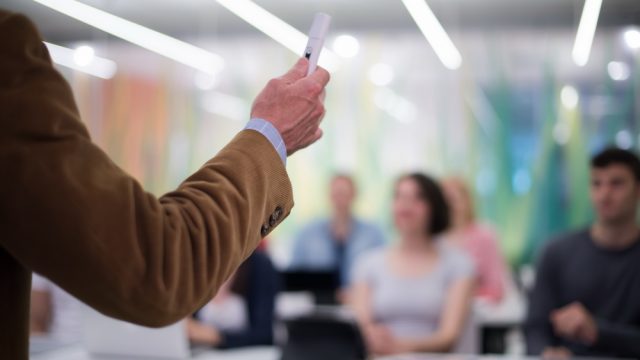 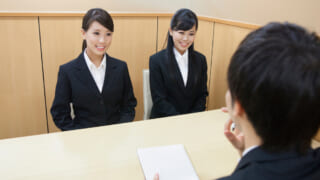 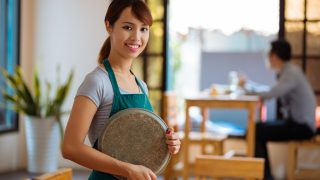