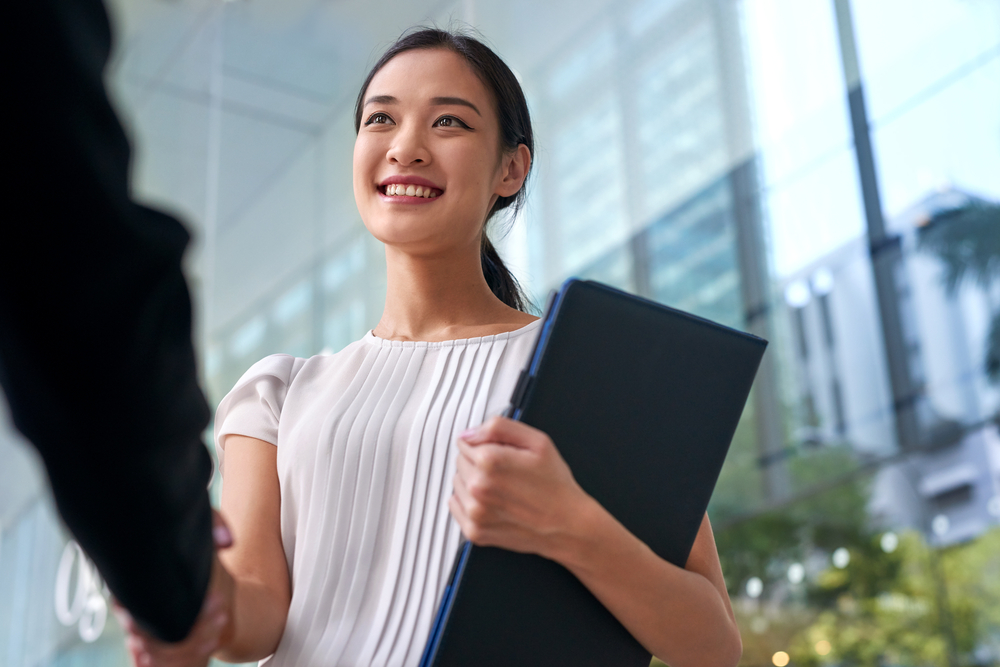 On June 3, Persol Career released its “2019 Ranking of Popular Companies for Changing Jobs,” based on the results of its survey aimed at businesspeople.

The top 3 companies in the general ranking were – Google at 1st place, Toyota Motor Corporation at 2nd place, and Rakuten at 3rd place. Google and Toyota swapped places from their previous positions （Google at 2nd, Toyota at 1st） from last year. These top two companies acquired around 5,000 points each in the survey. This means they had a gap of more than double from the 3rd place company, which had around 2,300 points. As for the reasons why survey respondents voted this way, they said of Google – “I can meet talented employees of various backgrounds,” and “I want to make a service that changes the world.” Regarding Toyota, they said, “It’s a company that can boast of high technical skills to the world,” and “I want to learn Japan’s best car making methods.”

Rakuten, which came in 3rd place this year, jumped up two spots from 5th place last year. Last year the company expressed its intentions to enter the smartphone industry. In the survey, many respondents espoused that the company has future promise and innovation, saying that Rakuten “has innovation and energy,” “they’re leading the times,” and “they seem to be becoming a more global company.” 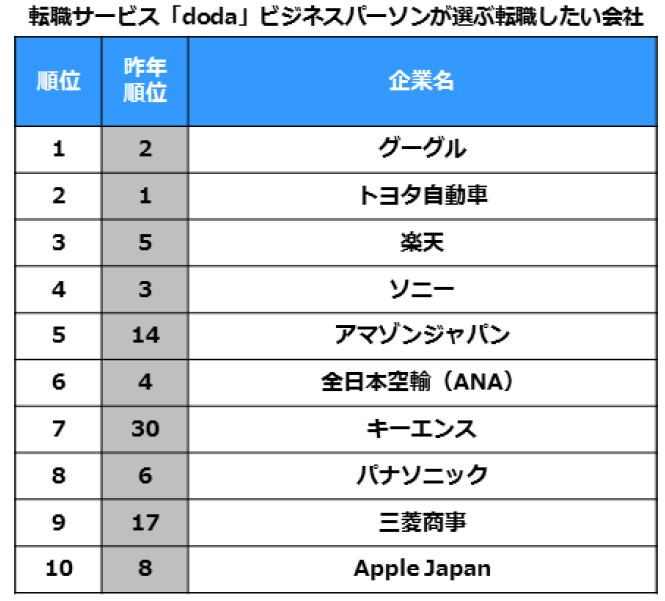 Among the top 30, there were several companies that jumped high in the ranking. Amazon Japan went from 14th place to 5th, Keyence went from 30th to 7th, and ZOZO went from 123rd to 16th. Amazon Japan offers various services, such as net shopping, music, video streaming, and cloud services. Survey respondents answered that Amazon Japan has “potential for growth,” “many innovative services,” and “the power to shape the times.” Also, Keyence, which rose 23 places from last year, has a reputation for its strengths in sales and high remuneration. There were a high proportion of respondents who gave “the salary and treatment of employees seem good,” and “there seems to be many talented employees” as their reasons. Furthermore, respondents said that ZOZO, which went up 107 places from last year, has “a free corporate culture and excellent benefits,” as well as “the company president is interesting and I want to work with him.” 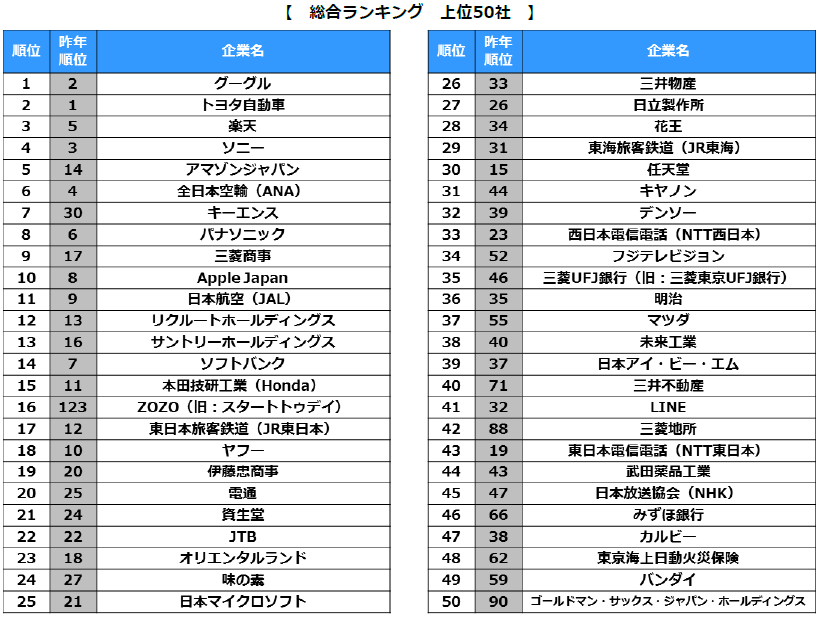 When divided by industry, companies in the architecture, plant, and real estate industries rose in the ranking. Many major developers and housing manufacturers, starting with Mitsui Real Estate Development （which rose to 40th from 71st last year）, and Mitsubishi Estate （42nd from 88th） as well as Taisei Corporation （72nd from 189th）, and Sekisui House （86th from 184th）, saw their places in the ranking rise across the board.

The labor shortage in the architecture, plant, and real estate industries has been continuing for a long time. This is happening among rising development needs – such as the redevelopment of urban areas and the construction of venues for large events, as well as plans to deal with facility obsolescence of large scale infrastructure and the repair and restoration of business places and residences.

It’s assumed that many respondents voted for companies in these industries due to their impression that they especially have many opportunities.

This survey was conducted by the job hunting service Doda, which is run by Persol Career. It was aimed at 5,054 male and female white collar permanent employees from 22 years of age to 59, and was conducted in February 2019. 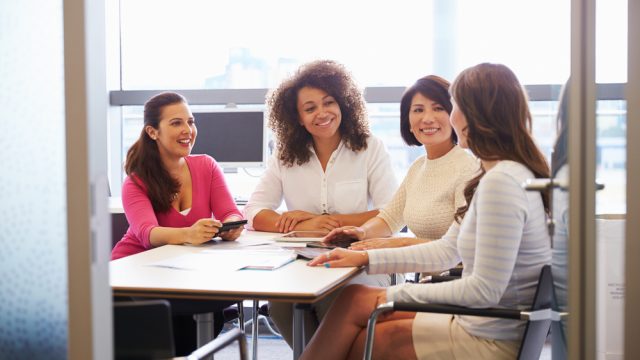 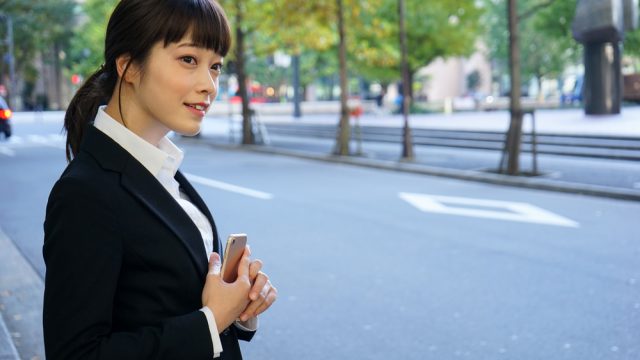 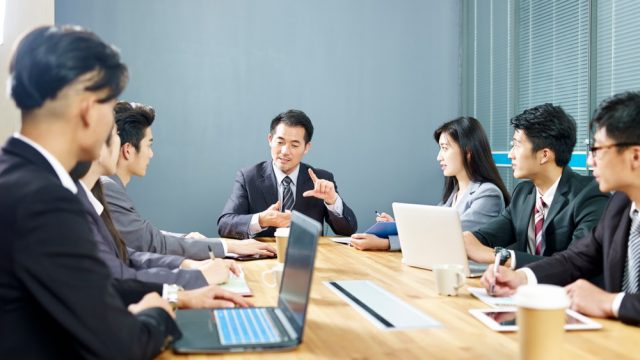 70% of Japanese employees believe that their foreign coworkers are acclimatized to the Japanese working environment, according to WORKPORT 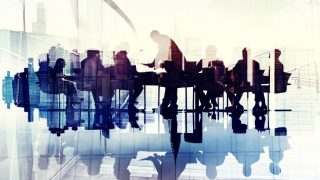 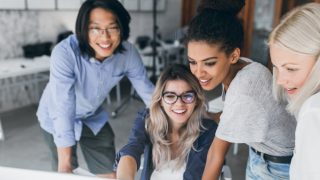