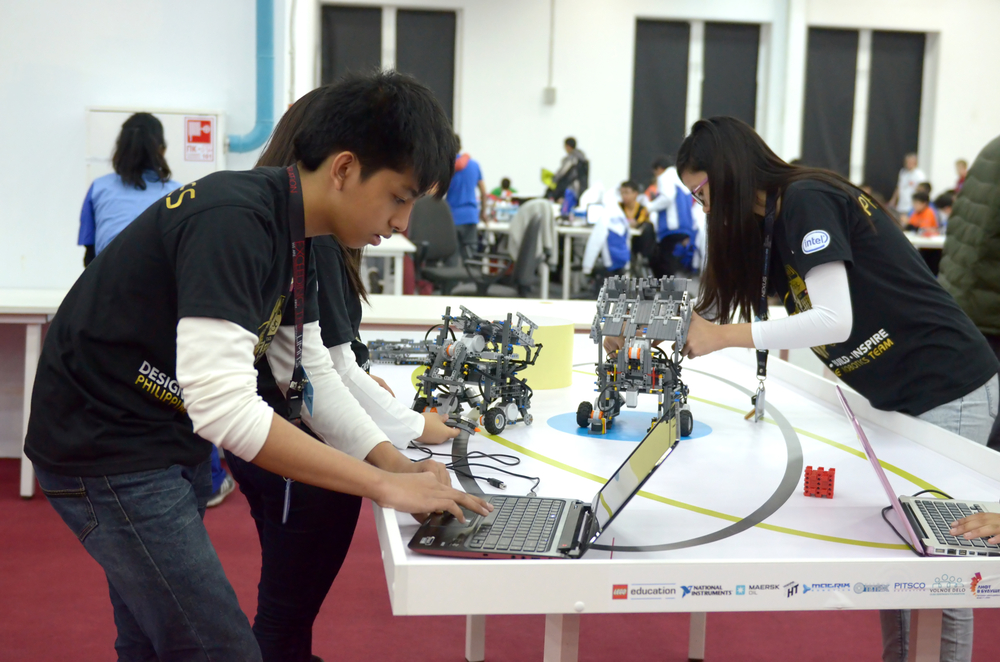 Bizmates Company that provides online English service “Bizmates” that is dedicated towards Business English Communication and “G Talent” that is an IT Recruitment Service dedicated for foreigners, has announced on January 28, 2019 to setup an IT center in Philippines in February 2019. Bizmates plans to hire and train local Filipino engineers and introduce them to Japanese companies.

Setting up an IT center in Philippines this time is also a part of the effort. In future, Bizmates plans to hire and train Filipino engineers by utilizing the expertise gained in online Business English conversation and provide support right up to employment in Japanese companies.
According to the revised Immigration Control Law that would be enforced from April 2019, it is anticipated that the acceptance of foreign workers in Japan will increase to a maximum of 340,000. However, in the amended Immigration Control Law, “IT Engineers” are not included in newly accepted industry sectors. Also, a foreign IT engineer needs “Engineer/Humanities visa” to work in Japan.

With the continued shortage in domestic IT talent, Bizmates new service would act as a bridge between the Filipinos willing to work in Japan and IT companies facing shortage of IT talent. 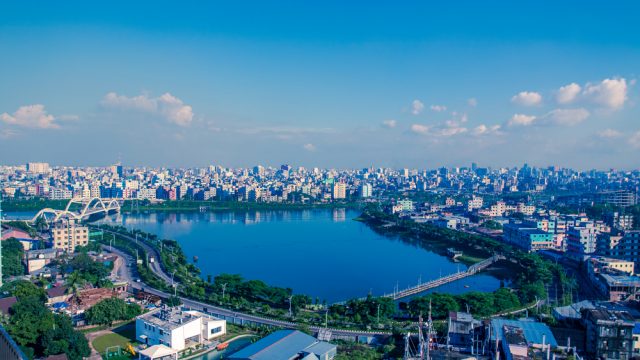 Adecco to help Japanese companies recruit IT engineers from Bangladesh 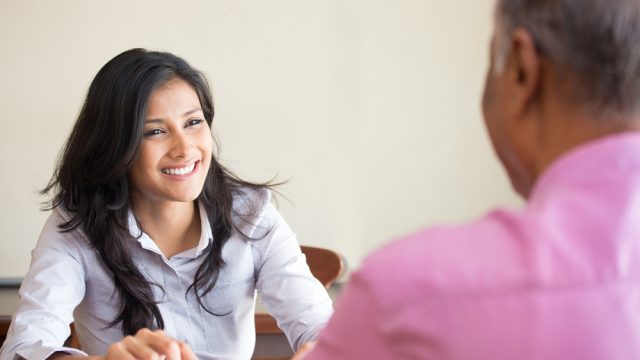 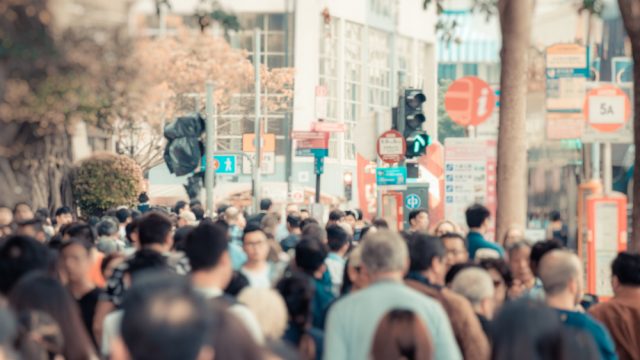 Number of foreign nationals working in Japan reach 1.46 million. A record high since the notification made mandatory 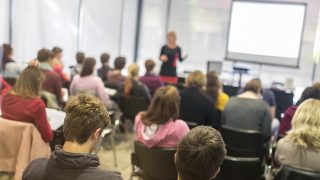 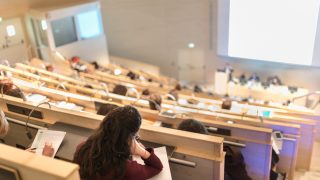