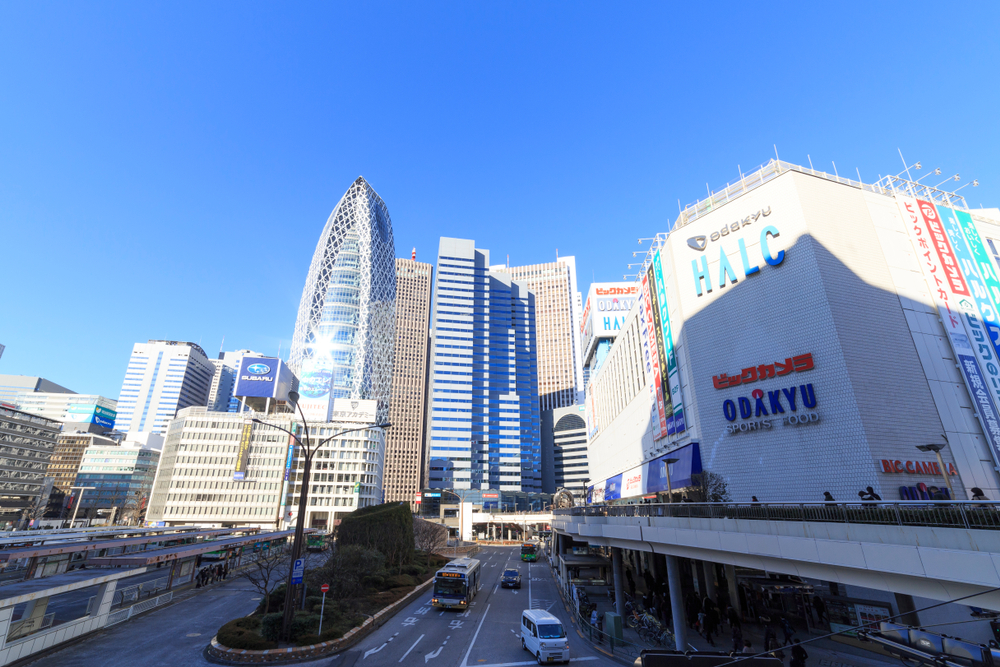 On this year’s Coming of Age Day on January 14th, a ceremony called “Gathering of Twenty Year Olds” was held in Keio Plaza Hotel, located in Shinjuku, Tokyo. The ceremony was held to congratulate new adults.

Around 1,100 new adults attended the ceremony, dressed in impressive outfits such as brightly colored kimono, suits, and montsuki hakama (a kind of kimono emblazoned with family crests). They enjoyed themselves by taking a lot of commemorative pictures and meeting up with friends they hadn’t seen in a while.

Shinjuku is notable in that it has a lot of non-Japanese people among its new adults. Around 50% this year – 1,868 out of 4,109 total – were not Japanese. This is the highest number on record. Shinjuku also has a large foreigner population in general – roughly 12% of its total population (43,000 out of around 340,000) is non-Japanese. 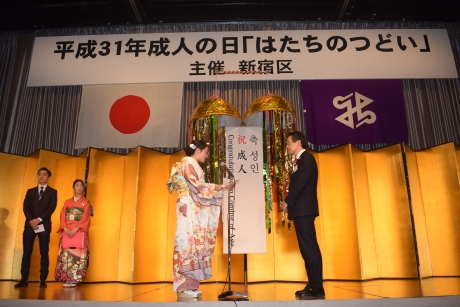 At the end of the ceremony, Reimi Kaneko, who acted as the ceremony’s chairman, said a vow to the foreign participants there, and the event hall broke out in applause.

Mayor Yoshizumi celebrated the new adults’ new chapter in life, and proclaimed loudly, “These days we live in a society overflowing with information, from places such as the internet. I hope you become adults who are able to make decisions on your own and use your own judgment.”

As Japan accepts more non-Japanese people into society, even Coming of Age day, which usually has more traditional Japanese events, will see other ceremonies enriched by an international atmosphere. 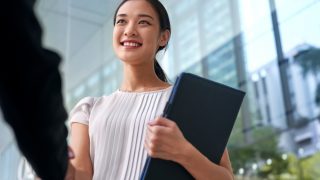 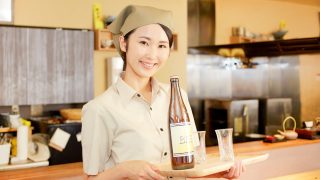