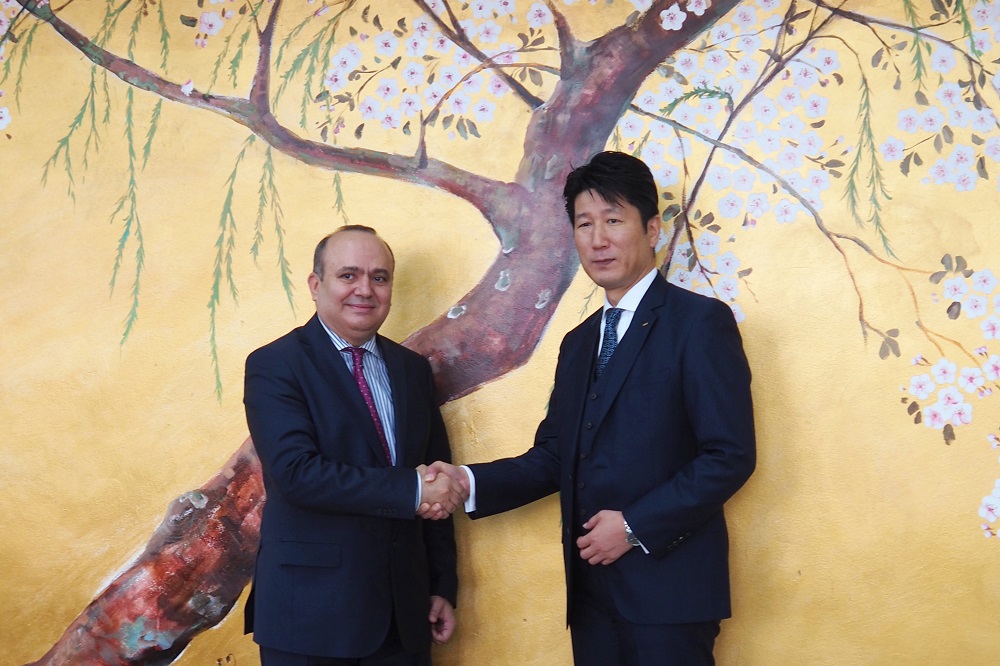 On November 19th, major recruitment agency Human Resocia Corporation announced that they’ve signed a cooperation agreement with one of the top Romanian universities, the Bucharest University of Economic Studies, to promote Japanese culture and Japanese language education in Romania.

In addition to this announcement, Human Resocia also revealed that they had opened a new Japan Study Center on the university campus as an operation base from which they can provide useful information related to things like Japanese language and culture, job opportunities in Japan and more.

Human Resocia is now expanding an area of their business called “GIT Service (Global IT Talent Service)”, which recruits talented IT engineers from abroad to cover serious labor shortages in the Japanese IT industry. With this service, they have succeeded in placing over 300 IT engineers, from more than 30 countries, into roles within Japanese companies. They are looking to recruit even more IT engineers from Europe, especially from the Eastern region. This new partnership with the Bucharest University of Economic Studies is also part of their wider business plan. 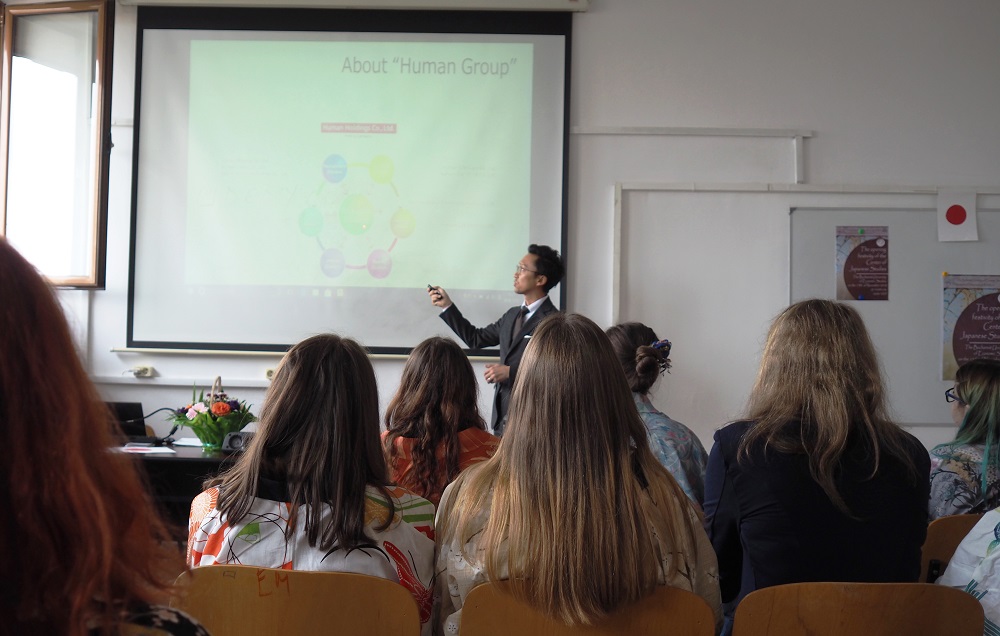 The Bucharest University of Economic Studies is located in Bucharest, the capital of Romania, and is one of the largest national universities that specializes in Economics in Eastern Europe. Their statistics, data analysis, and economics programs are considered to be among the best in the country. At the same time, they focus on foreign language education and cultivating global academia by taking part in international research projects.

Human Resocia and the Bucharest University of Economic Studies will work together to develop various projects to build a relationship between Japan and Romania. One example of these projects is a plan to offer classes on Japanese language and Japanese studies for a greater understanding of Japan in an academic context. Furthermore, they will organize various workshop events related to Japanese culture and art, education programs focused on Japanese culture, and even job fairs to promote relocation to Japan.

With this collaborative scheme, Japan and Romania will foster a stronger relationship, with the hope that more Romanian citizens will choose to work in Japan. 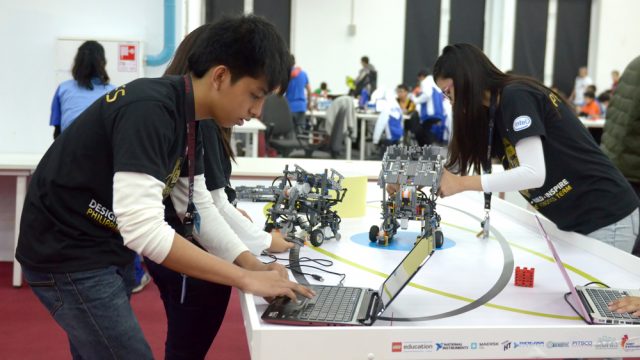 Bizmates to establish IT center in Philippines to support employment of local personnel for Japanese companies. 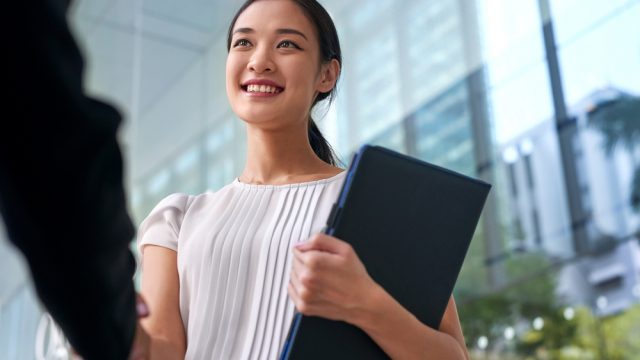 Doda’s job market forecast for the first half of 2019: highly specialized positions will be in demand 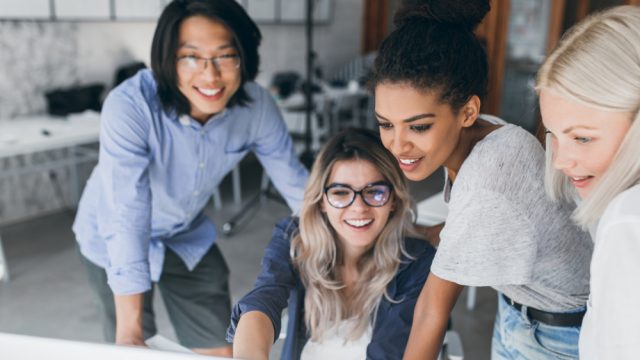 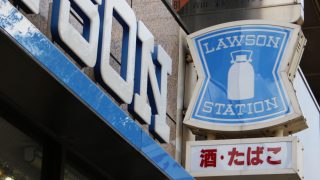