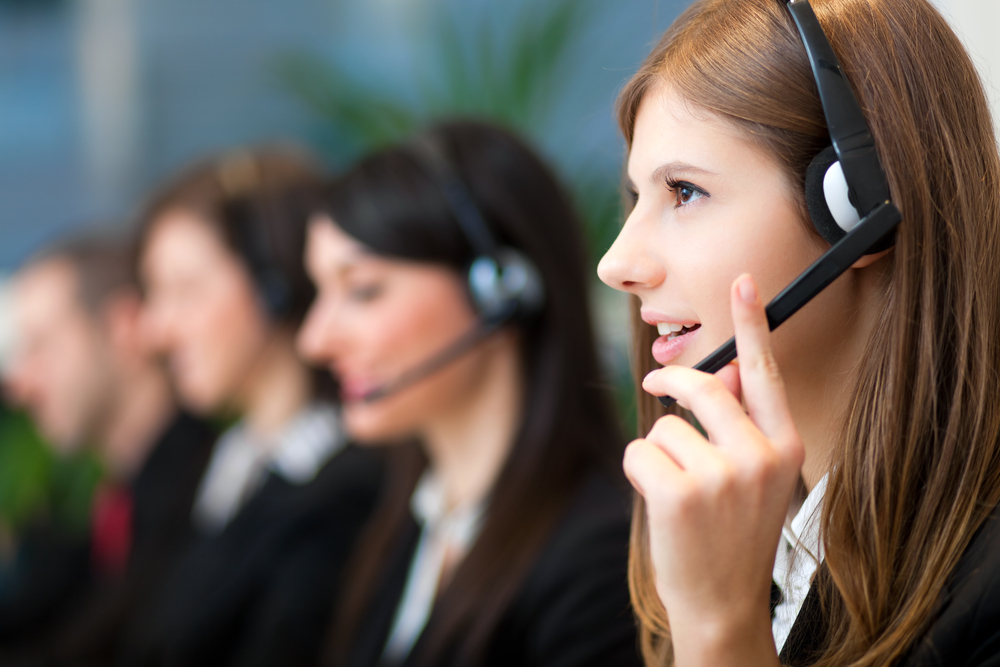 When foreign people work in Japan, one of their most common worries is being able to communicate in Japanese.

The company Science Arts has released a new smartphone wireless IP application, called Aldio Enterprise, to deal with this problem in the workplace. When you talk through Aldio, what you say is translated in real-time into several languages and text. Because it links up with speaker microphones and other peripheral equipment, you can make calls without even touching your smartphone.

Aldio’s 5 main functions include group calls, individual calls, multi-group reception, playing call history, and chatting. It also has a sound-to-text feature, as well as a “parallel translation” function that takes transmitted speech and translates it simultaneously into set languages. Other features include MAP Calls, which allows you to make calls to other users in a selected range who have it activated, as well as Movement Management, which allows you to check the location and movement history of users in a group. Finally, there’s also Company Calls, which allows you to link up and call other companies, and Fixed Phrase Settings, a convenient feature which reads set phrases out loud at the push of a button. 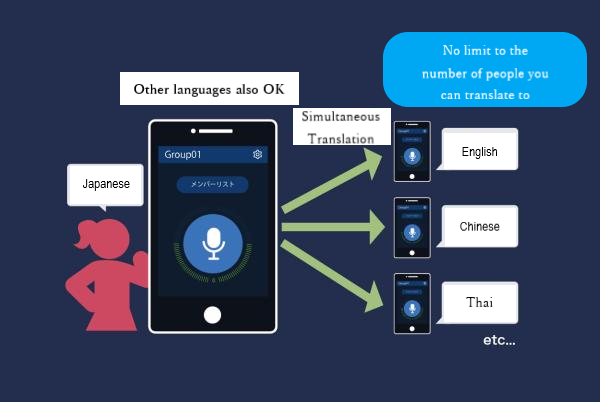 Aldio offers 14 languages as of April 2019, starting with English, Chinese, and Thai. You can download the application for free. However, to use it, you need to pay for a license starting at 600 yen per month.

Science Arts is planning to later add functions such as a live movie group call feature that enables you to share the actual work situations, on-site support through an automatically responding AI, linking with the IoT data from location information and more, and analysis of big data from calls and text. Science Arts also announced on April 11th that it has registered the domestic patent for Aldio, as well as applied for an international patent for the program.

Aldio is currently being introduced to the aviation, railway, construction, and distribution store industries. It’s expected that Science Arts will introduce this service to more companies for foreign workers to overcome the language barrier. 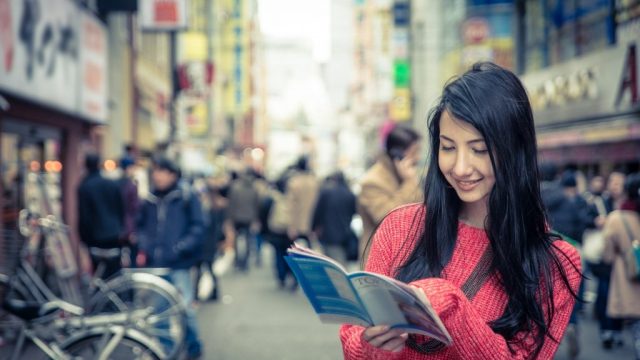 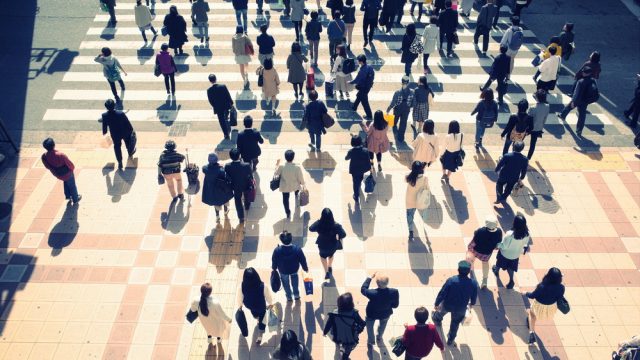 Half of companies hope to hire foreigners for temp positions 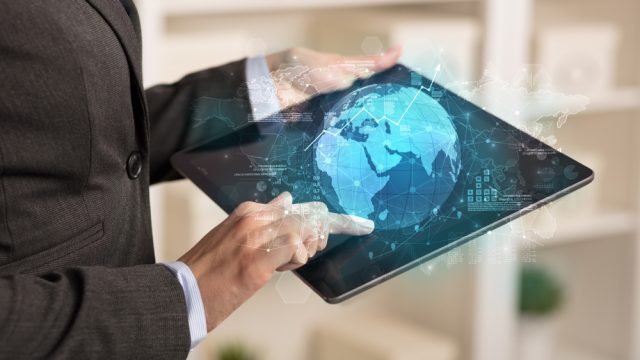 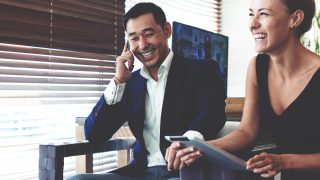 Most rewarding moments for workers w...

Where do domestic and overseas Japan... 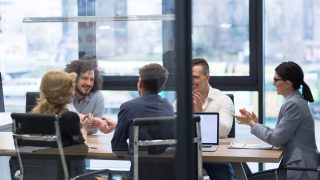