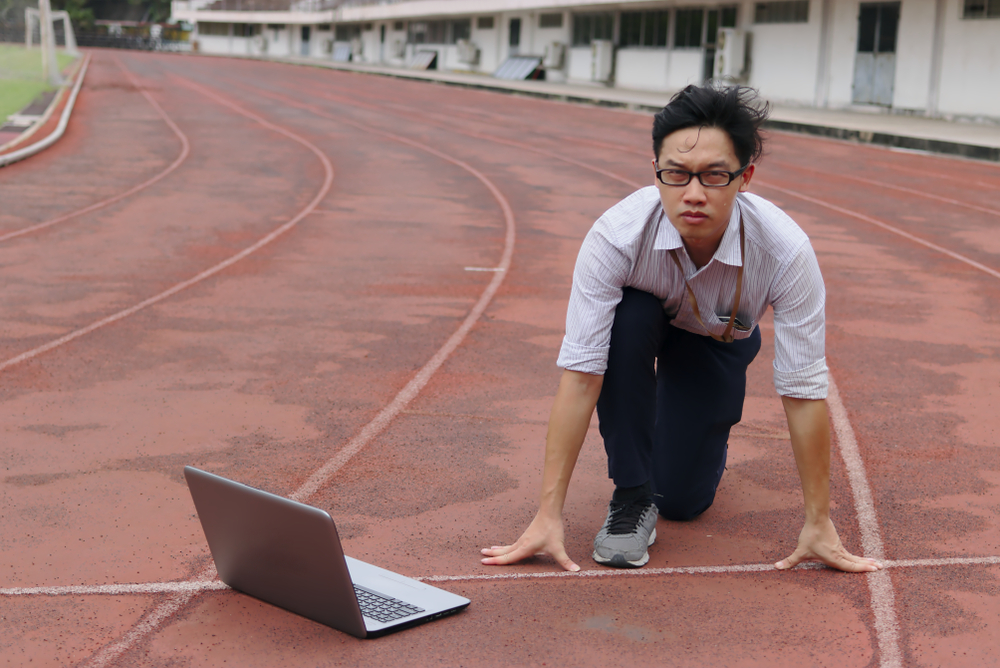 The Japanese government held a conference on October 29th with concerned ministries regarding the job-hunting rules. As for the job-hunting rules for University Second year students who would be aiming for employment in spring of 2021, it was decided that alike the present rules, the job orientation sessions would be held in March of University Third year and students can attend interviews from June of University Fourth year.

Also, having said that the decisions for students aiming for employment in Spring of year 2022 would be reconsidered in year 2019, at present; it is confirmed that the existing rules hold good. This decision was taken after considering the students anxiety due to change in job-hunting rules.

Japan Federation of Economic Organizations (Keidanren) has more than 1300 Japan’s leading enterprises affiliated to it. The CEO of Japan Economic Federation Mr. Nakanishi on October 9th officially announced the abolition of “Job-hunting rules” that restricted the time bound recruitment by business enterprises.

As for the job-hunting rules, concerns are being raised over the adverse effect on student’s academics with the acceleration of corporate recruitments. On the other hand, there were proactive reactions saying that with the advancement of Japan’s economic globalization the employment practices unique to Japan need to be revised and the recruitment drives must be compliant to the global standards.

In a situation where Japan Federation of Economic Organizations has abolished the job-hunting rules and the rules violation is not subject to punishment, foreign-capitalized companies and venture companies that are not affiliated to Japan Federation of Economic Organizations continue to promote their recruitments independently and practically the rules have become a dead letter. In future, as the government takes lead to make rules, it is likely to be inquired about securing effectiveness for the created rules.

［Reference］Lifting ban on Job-hunting, interviews. Interviews can be attended from June as before. Government has decided rules for 2021 graduates 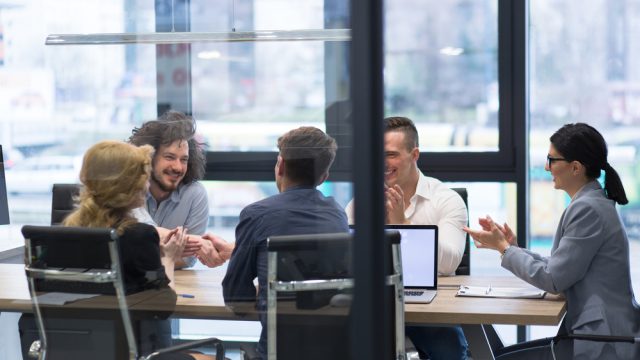 Where do domestic and overseas Japanese students want to work? 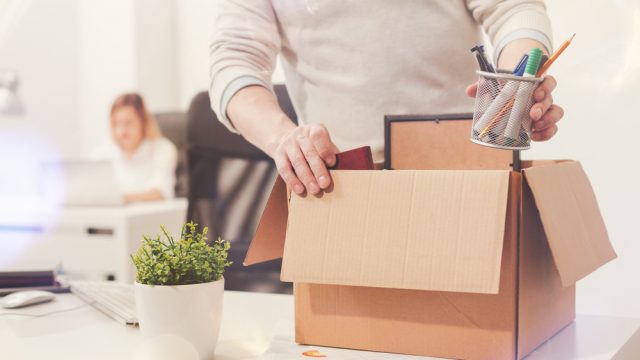 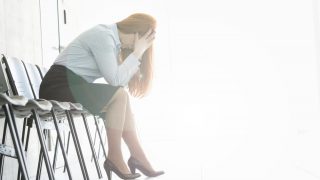