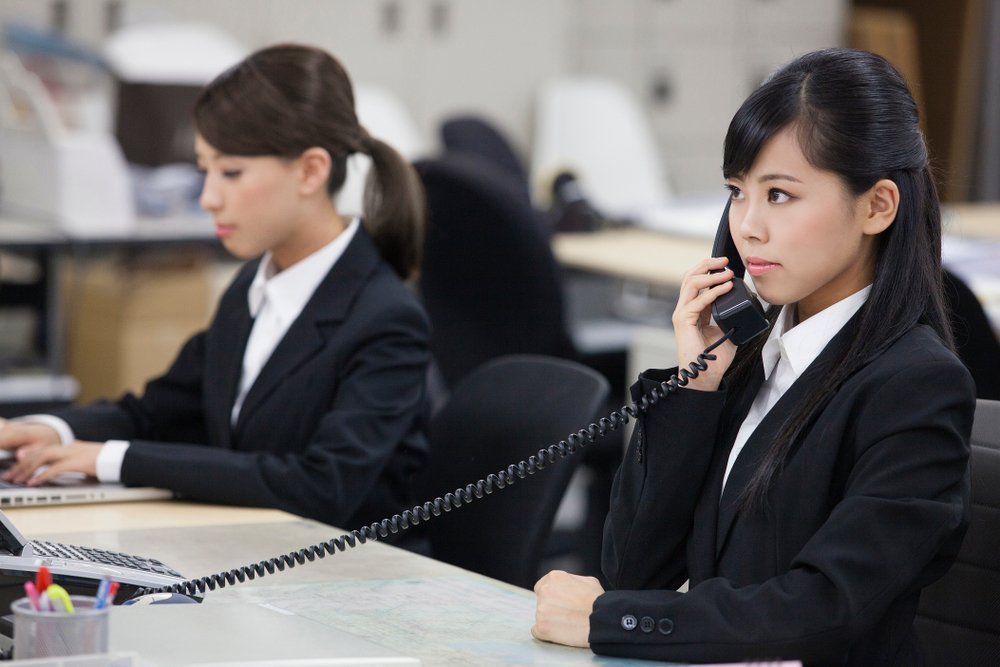 If you are considering to get a job in Japan, you may be wondering what kind of corporation culture Japan has. Unlike overseas companies, Japanese corporations have their own unique employment practices. It is highly recommended to understand the culture of Japanese corporations clearly to avoid any difficulties after joining a company.

Many Japanese companies have a unique system of hiring new employees direct from universities and vocational schools. This is called “new graduate recruitment”, as opposed to “mid-career recruitment.” Some major corporations hire hundreds to thousands of new graduates all at once. In general, new graduates who join a company together in April and are then trained together form a close bond. Even after they are assigned to different departments, they often keep strong connections for many years.

In recruiting new graduates, Japanese firms prioritize individual potential over skills and experience, because new employees are assigned to each position after they have actually joined the company.  It is common that major companies offer business training to their employees, and some training periods last for the whole first month. New graduates don’t need to have any experience beforehand due to this extensive training, but the on the job training period may be boring if you are either ambitious or a quick learner.

There is another unique culture to Japanese companies which is the process called “job rotation” in which regularly companies transfer employees to different departments every two or three years. For instance, after being initially assigned to a sales department, they could be transferred to the product development department, and then to the human resources department after that.

By experiencing various positions due to the job rotation system, employees can understand the overall business of a company and also have a stronger internal network among various departments within the company, making it easier to work in the future.

On the other hand, in the job rotation system, you may not be able to have enough time to build your experience in a certain position and it will be difficult to acquire specific skills and expertise. This means it may put you in a hard situation to change your career later on if you require specific skills for a certain position. From the standpoint of corporations, the job rotation system is for decreasing the rate of turnover of their employees and increasing the likelihood that the employee will stay at the company for many years, recouping the investment the company made in training the employee.

In other countries, a merit-based system is common which determines an employees’ position and a compensation relative to their skills and experience, regardless of age. On the other hand, Japanese corporations usually adopt a “seniority system” which evaluates a hierarchy and a compensation system according to their year of employment in that company.

Regardless of their abilities and achievements, employees that join a company at the same time usually receive the same amount of salary. Although it can lead to a loss in motivation, salaries and titles steadily go up a rank each year they continue to work for their firm.

However, some firms have abolished the seniority system recently due to the change of the economic environment, and have switched to a merit-based system. As a matter of course, there are no such cultures in start-ups.

Japanese companies have a custom of a “lifetime employment” where you are guaranteed a job at a company until retirement age. As it is difficult to keep elderly employees on due to their reduced work capacity, many firms have a “retirement system” which sets a retirement age. It is generally at 60 or 65 year old.

Also, it has recently become more common to switch to another company from the first one. It is now not that rare to find people who have changed jobs once or twice in their twenties or three times by their thirties. Except in some of the major corporations, the lifetime employment system is becoming less and less common in Japan.

Here, we introduced four employment practices of Japanese corporations, but we have seen the transition recently due to the economic environment change. Some major corporations started to hire mid-career employees in addition to a new graduates recruitment. In addition, some now even employ staff for specific positions. Moreover, start-ups that adopt a flexible-working style and a merit-based system have become popular, and career changes are becoming more and more common. The unique Japanese-style employment practices are gradually fading out and the Japanese job market is adopting more global standards of employment practices.