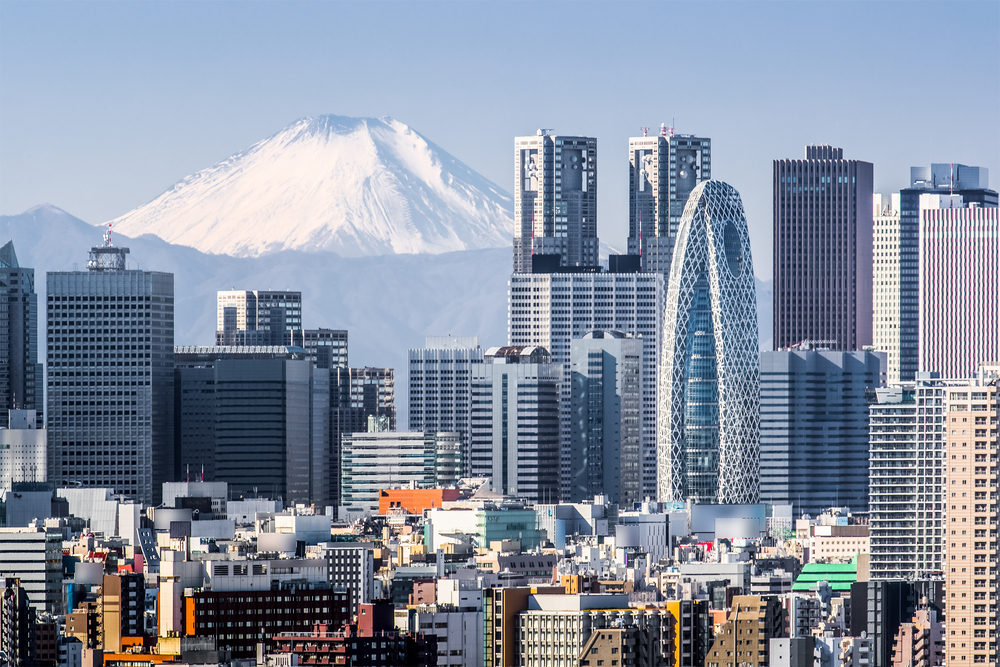 Being faced with a decline in the working population caused by the nation’s low birth rate, the Japanese government has been adopting new policies to actively open up the country to accept more foreigners. In 2017, the population of foreign workers in Japan set a record of about 1,200,000, and the number of foreign workers is expected to keep increasing in the future.

However, these opportunities are not guaranteed to everyone who wishes to work in Japan. Foreigners need a working visa with an appropriate status of residence in order to work. You can find out about the types of statuses of residence below.

Types of status of residence

In order to work in Japan, a foreigner needs to hold one of the following statuses.
（*Reference: List of statuses of residence As of August 2018
）

Restrictions under status of residence

A foreigner residing in Japan may not engage in unauthorized activities, nor change their activities in Japan without applicable permission. Such prohibited activities usually relate to intending to operate a business or engaging in other activities that generate income. For example, generally speaking, working for more than 28 hours a week is not permitted for a foreign resident with a student visa status, as it is intended solely for educational purposes.

A foreign resident needs to apply to extend their period of stay if they intend to stay in Japan beyond the designated period of stay.