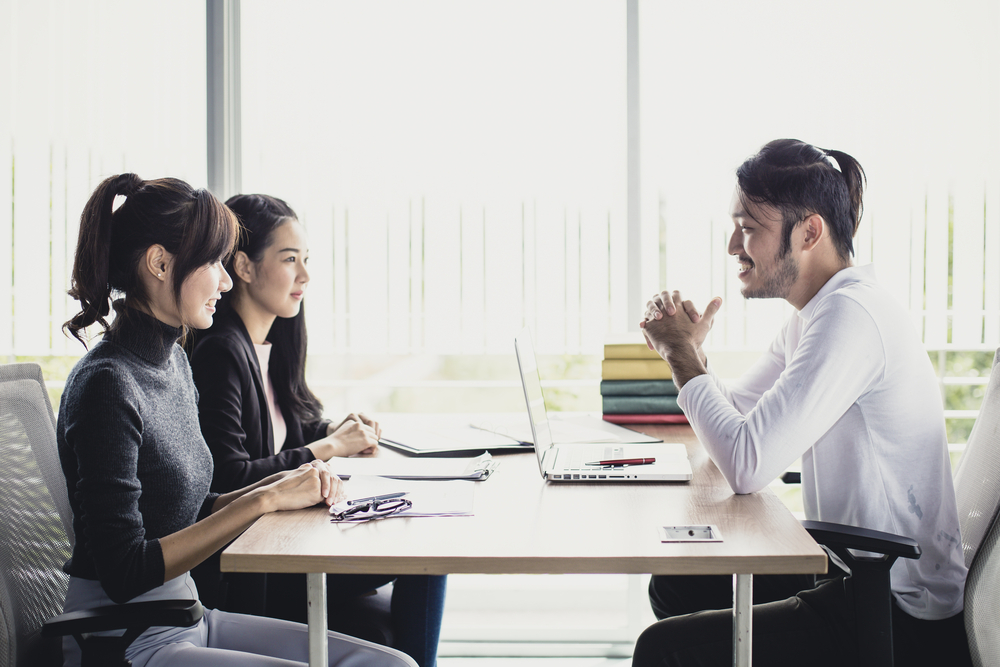 Job hunting support website for foreign students Ryukatu, operated by Originator, a staffing agency for foreign science and engineering students, published an original report “Ryukatu News Vol.1”, which details the latest trends in the job market for foreign students. The report is based on the data that Ryukatu has gathered since 2006, and the latest information provided by various sources, including foreign students, universities, and new-graduate recruiters working for companies.

The report notes that the job market for foreign students is growing in demand, owing to globalization and the social acceptance of diversity. It is expected that they will expand employment further for foreign students, especially in the IT industry, which suffers from a constant labor-shortage.

The Government of Japan announced their “300,000 Foreign Students Plan” in 2008, which aimed to increase the number of foreign students from 140,000 to 300,000 by 2020. According to the latest statistics by the Japan Student Services Association (JASSO), 298,980 foreign students were studying in Japan as of May 1st, 2018. JASSO also indicates that about 60% of foreign students wish to work in Japan after graduation, but only about 30% of them successfully find jobs. This number doesn’t meet the outlook suggested in the country’s Growth Strategy released in June 2016, which is to increase the current job placement rate of foreign students from 30% to 50%. Moreover, this rate is much lower than the latest job placement range of Japanese students, which was 97.6% as of May 1st 2019, indicated by the Ministry of Health, Labour and Welfare, and the Ministry of Education, Culture, Sports, Science and Technology (MEXT).

While this has been the hiring trend in Japan, Originator notes that more and more Japanese companies and educational institutes are motivated towards employing foreign students.

In 2019, many Japanese companies are accepting capable foreign students, because of globalization, diversification of business and their operations, and the shortage of new Japanese graduates. Although many of these companies still require some Japanese language proficiency from their prospective applicants, more and more companies are open to hiring foreign talents, hoping that their non-Japanese perspectives will be beneficial for the expansion of their business. Despite that, Originator points out that Japanese companies should take initiatives to plan out how to work with foreign workers efficiently and harmoniously, since many of them don’t have sufficient support systems.

As for educational institutions, only a fraction of them offered employment support for foreign students in 2006. Particularly, many prestigious universities prioritized their responsibility to nurture the academic potential of foreign students rather than providing career support to them.

As of 2019, Japanese educational institutions offer various employment support programs for foreign students. In addition, universities appointed to be on the Ryugakusei Shushoku Sokushin Program (employment support program for foreign students) by MEXT are taking an even more active role in improving the job placement rate of their students, through extensive programs such as internships, business Japanese courses, and job fairs.

The government of Japan has also opened the doors of the Japanese labor market to foreign students by loosening immigration rules. On May 30, partial amendment of the Immigration Control Act was introduced, and now foreign graduates of Japanese undergraduate and postgraduate institutions will be able to stay in or enter the country on the Specified Visa for Designated Activities, on the condition that they wish to work in the food service or manufacturing industries. Following this amendment, Originator predicts that the government would relax its immigration policy even more, which could allow foreign workers to engage in the Japanese culture industry, which includes anime, manga, video games and cuisine. Furthermore, once the year-round employment recruitment is implemented, it would give university graduates more freedom in their job-hunting process, and could potentially boost the employment rate of foreign students as a result.

Originator predicts that highly specialized IT students will be in demand and fill the shortage of IT-skilled workers, citing Mynavi’s survey on the job offer rate for university students expecting to graduate in 2019, which shows that software and communication industries has the lowest rate of 77.3%, while the overall rate was 84.4%.

Besides, on Ryukatu, the employment support website for foreign students run by Originator, it shows that the number of users who received job offers was 127 in 2015 and 514 in 2018, seeing a fourfold growth. The website also shows that while 60% of foreign graduates received job offers from the manufacturing industry in 2015, the percentage dropped to nearly 40% after 2016 and has continued at the same level. On the other hand, the sales and customer service industries saw an increase in 2016. In 2018, many other industries such as human resource, media, video games, education and the public sectors saw increases in their share of job offers to foreign graduates, although manufacturing still remained as the most popular industry. 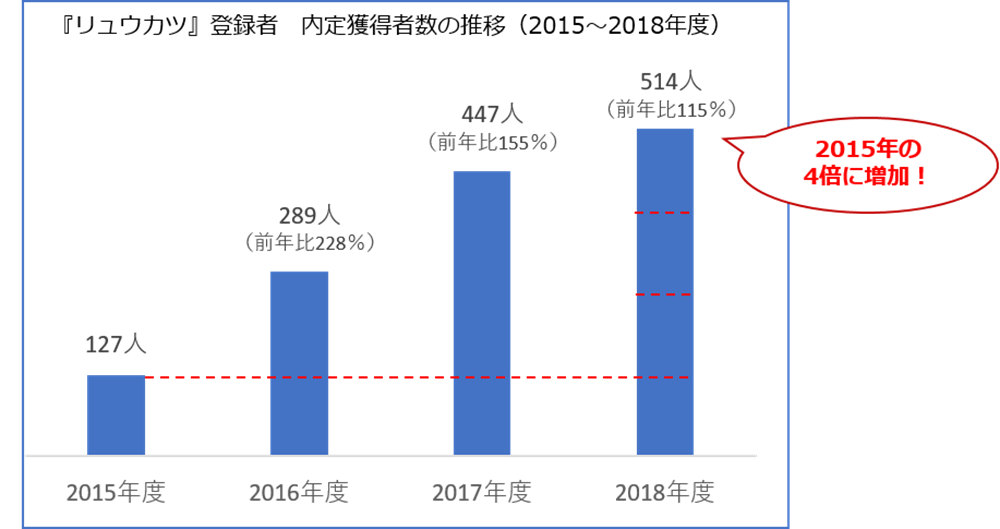 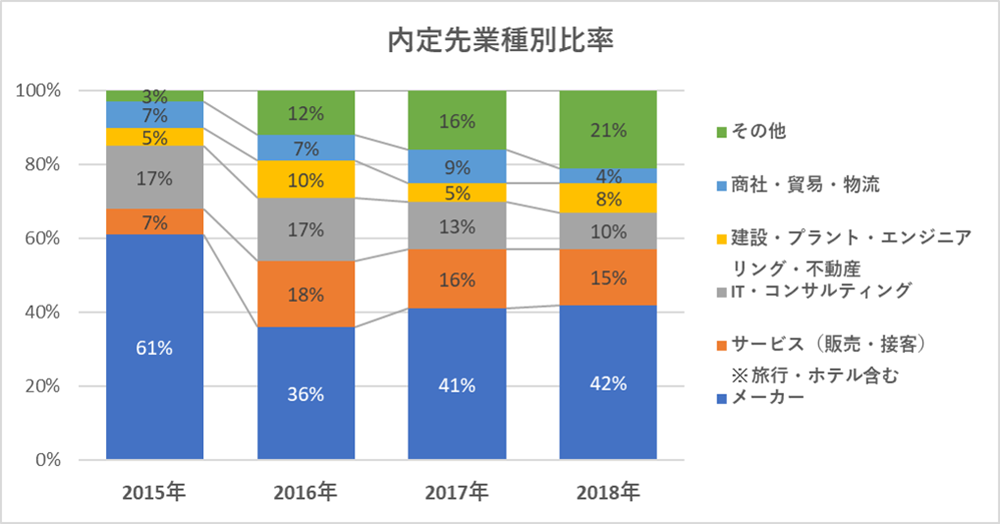 Ryukatu has about 12,000 users from 95 countries as of the end of May, and is specialized in science and engineering industries. Those who are job hunting could make use of their service. 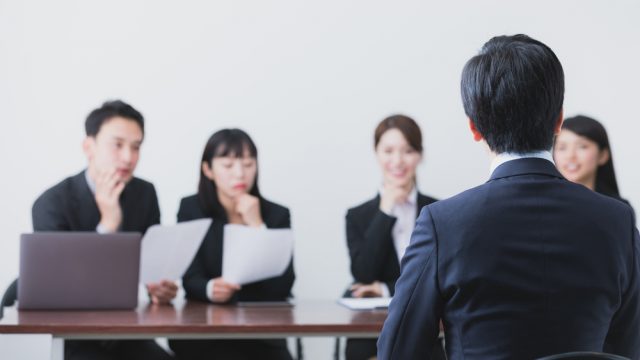 Job applicants of 2020 graduates down from last year 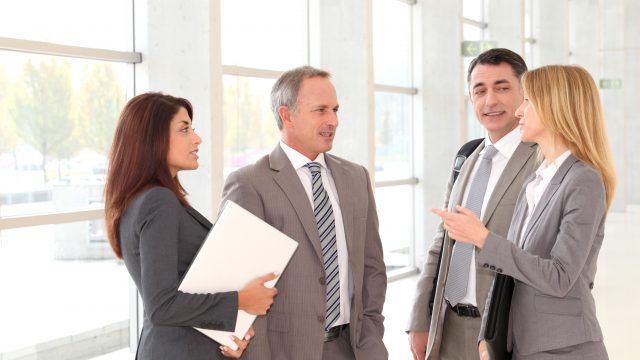 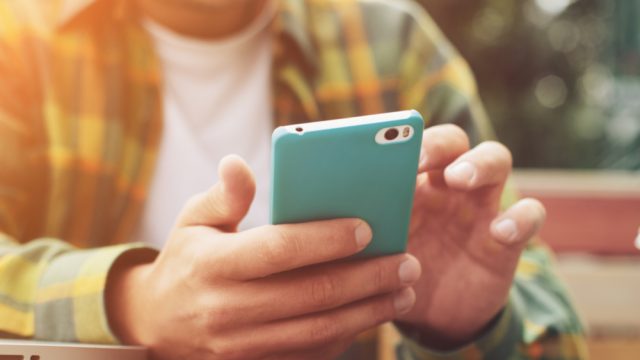 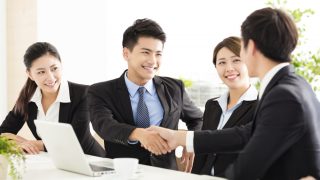 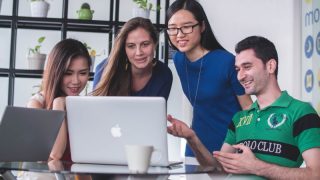