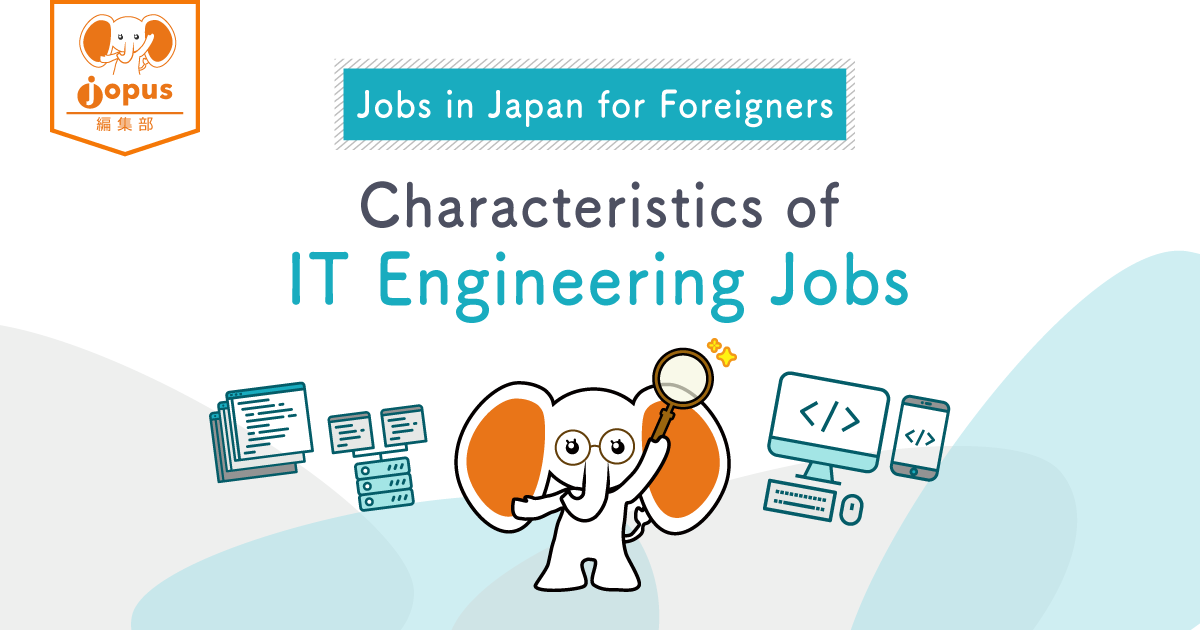 In-house development refers to development projects of the goods and services offered by one’s own company.

An advantage of in-house development is the ease in conveying the development team’s opinions to the sales and administration departments. With in-house development, all project phases can be completed within the company. Project schedules therefore can be adjusted to strike a balance across the agendas of different departments. Furthermore, if the development team has any professional opinion about a product, it is possible to make adjustments or improvements in coordination with the sales and administration teams. Additionally, if a product is successful and becomes a well-known service, the engineer is likely to feel greater work satisfaction.

On the other hand, a disadvantage of in-house development is that an engineer might acquire an unbalanced set of skills and experiences. An engineer who is only involved in their own company’s products due to working solely on in-house development projects will be limited to using the same set of technical skills. As a result, one may find themselves with a narrower range of options when considering future job changes as their skillset does not match those sought out in the job market.

Outsourced development refers to projects in which one creates systems requested by customers.

A disadvantage of outsourced development is the difficulty to adjust schedules as project deadlines and content are set according to the customer’s convenience. In particular, companies can easily fall into tight schedules if they have limited personnel working on multiple projects that were outsourced to them. As the contents of development projects are decided on by the customer, it is also difficult to express opinions about aspects unrelated to development.

As with outsourced development, SES offers the advantage of gaining various technical skills by participation in projects at other companies. Furthermore, one can experience a myriad of workplaces and work relations. In the process, one may even find their future workplace should they change jobs. SES presents the opportunity for software engineers to communicate with employees from other companies, which is valuable because they usually have few chances to do so.

Conversely, a disadvantage to SES is that work environments and relationships change every few months or years as residency periods end upon project completion. Those who are uncomfortable with work environment changes or relationship building with new people may find SES projects stressful. Moreover, a resident engineer may struggle in communicating with other employees as some companies are not used to hiring foreigners.

2. Can a self-taught software engineer obtain a work visa?

There may be many among foreign job seekers who are not from software-related majors but have self-studied programming and are aiming to be an engineer. In Japan, however, one cannot get a work visa if they have not graduated with a major related to the job. Thus, it is difficult to obtain a software engineer work visa if you are self-taught.

Nonetheless, the Ministry of Justice states that one can also obtain a work visa without having majored in software if said person passes an exam approved by the Minister of Justice or holds an accredited certificate.

For this reason, you should first check information about acquiring work visas if you are aiming to be a software engineer in Japan.

Easy to find employment due to a high need for workers

In recent years, the Japanese IT industry has grown at a rapid pace. With this growth, the need for IT talent has also increased. Regardless, education in IT lags in Japan as still only a handful of universities offer IT-related majors. As a result, many companies seek to hire talented software engineers from abroad, so it may be easier for foreign engineers to find employment in Japan. More specifically, if one can speak Japanese at a daily conversation level or higher and has software engineering experience, they will have ample opportunities to work in Japan.

Unlike other jobs such as sales, software engineers have less need to exercise communication because programming is their main job responsibility. If one can speak Japanese at a daily conversation level, they will be able to work in Japan. Additionally, some companies employ English as the common language among engineering teams to maximize technical abilities within the company. As a result, even if one’s Japanese language ability is lower, it is possible to find employment in software engineering.

Some companies though lack English support yet have a high need for software engineers. Furthermore, situations such as high-level work (e.g., requirements gathering and product management) necessitate Japanese language skills even if one is employed at a company that does not require strong Japanese abilities to complete day-to-day tasks. Thus, the better one’s Japanese language ability is, the greater their chances are to find employment and receive a higher salary. For this reason, even if you are working at a company that does not require strong Japanese skills, it is within your best interest to improve as much as possible in preparation for future job changes or career advancement.

Salaries are lower than those in Europe, the United States, and China

According to a survey conducted by the Ministry of Economy, Trade and Industry, software engineers in Japan earn annual salaries between 4 to 11 million yen—higher than the national average. Additionally, promotion by seniority is not a common practice. Software engineers are instead more readily evaluated by their skills and performance.

Therefore, if you have work experience abroad as an software engineer and wish to work in Japan, you may not want to use your past salary as a reference. It is instead a good idea to check the salary of someone of a similar level in Japan before changing jobs.

Software engineering is a technical job that can be found anywhere in the world. However, if one makes a career transition to Japan, they will need to adapt to the work styles and customs particular to the country. Before changing jobs, please gather as much information as possible to find a job that fits your skills and future career plan.

List of ways to look for jobs in Japan